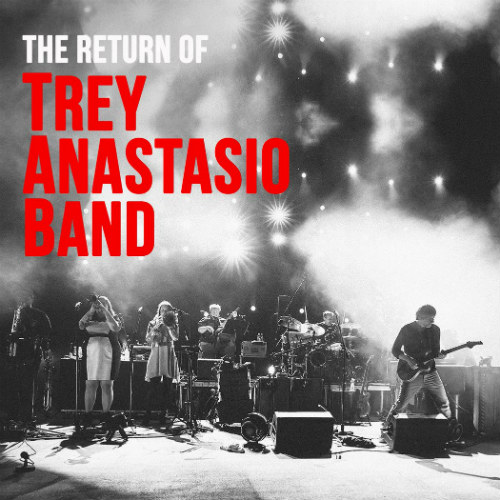 Trey Anastasio has announced a short run of 2019 tour dates with his full band, marking their first headlining shows for the T.A.B. since November of 2017.

2019 is shaping up to be a busy year for the Phish frontman.  He will head out on tour in April with his new project called "Ghosts Of The Forest" featuring T.A.B. members Markellis, Paczkowski, and Hartswick, in addition to Phish drummer Jon Fishman and vocalist / multi-instrumentalist Celisse Henderson.  Then, after this limited T.A.B. run, Phish begins a summer tour in June that will take them to arenas, outdoor venues, and a few festivals.

When do Trey Anastasio Band 2019 tickets go on sale and what is the presale code?

The Live Nation / Ticketmaster presale password is SINGLE and the LN Mobile App code is COVERT.  Keep in mind, each date is different and details are subject to change.  Click through the individual concert links for more information about the show you're interested in.

We recommend following Trey Anastasio on social media, in addition to connecting with your local venue, to get the most up-to-date information.

This past week, T.A.B. released a live album from Oakland's Fox Theater recorded over the course of two concerts in 2017.  The epic album includes 44 songs lasting nearly 6 hours. 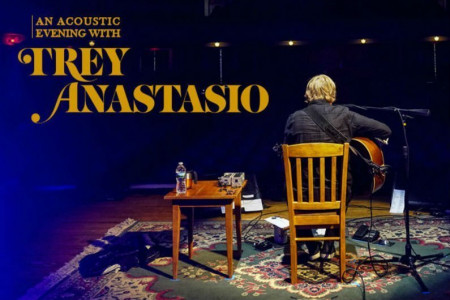