"Sleep Again"
"Summer of '89"
"Backwards Down The Number Line"

During the Trey Anastasio Band's fall tour last December, frontman Trey Anastasio stopped by NPR to perform a few songs for their Tiny Desk Concert Series. You can watch his performance above.

With acoustic guitar in hand, Trey begins with a relaxed, strummed version of "Sleep Again," a song from his 2005 solo album, Shine. After the tune, he tells a story of raising his kids in an old farmhouse in Richmond, Vermont. They had a radio in the kitchen and they left it on NPR all the time. With that said, he admits that it's an honor for him to entertain NPR since they entertained him for so many years.

He dedicates the next song, "Summer of '89," to his wife Sue, and shares that they recently celebrated their 20th anniversary on a bus during Phish tour. Trey gently fingerpicks the love song as he sings beautiful lyrics like "You stole my heart, but I didn't mind, in the summer of '89," and "I close my eyes, you touch my hand, you smile, and I'm there." Trey wraps up the song with acoustic strumming and an emphasis on the lyrics, "and we danced all night."

Trey finishes his intimate set with a song about his friends that doesn't need any explanation. "Backwards Down The Number Line" is a staple in Phish's live sets, and it's a special treat to hear Trey perform it acoustically for such a small crowd. He keeps things upbeat while delivering a positive feeling. 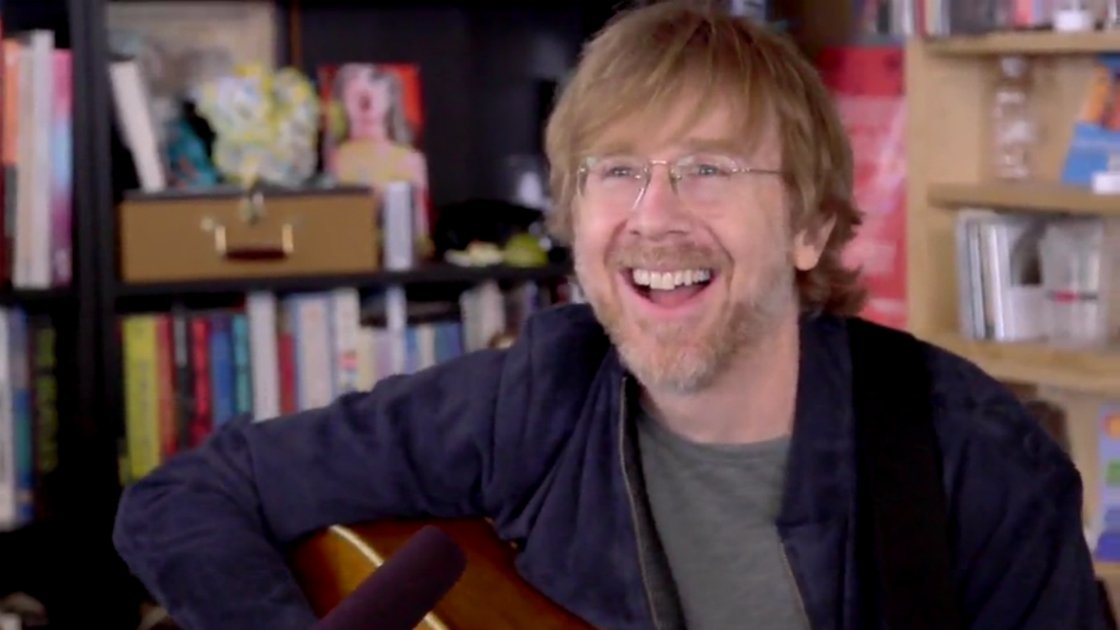 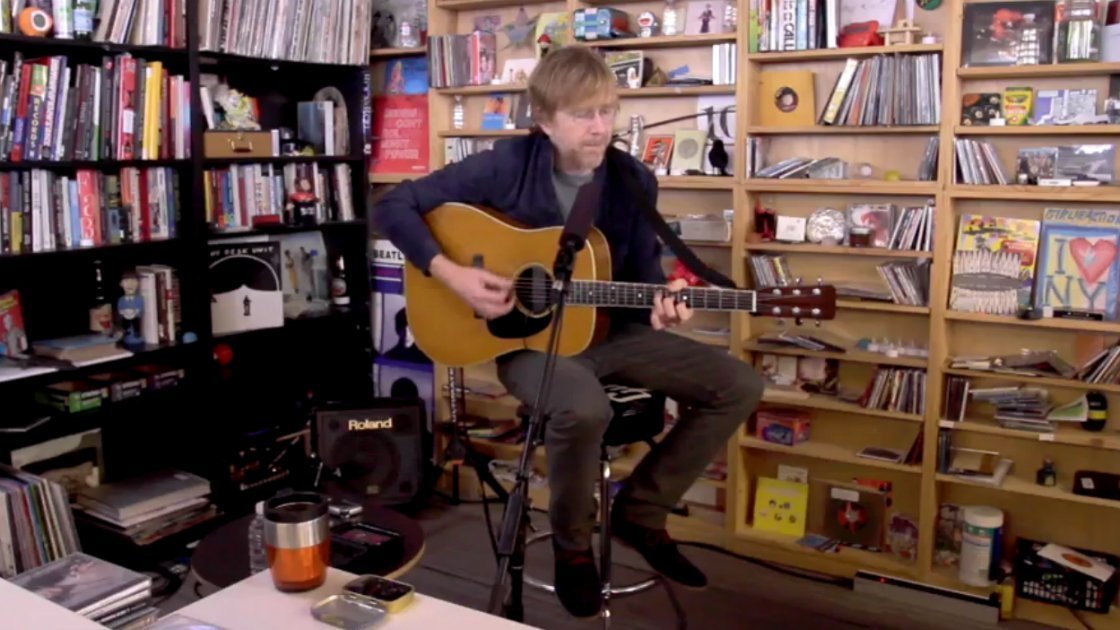