It's been two years since his last album, but Trey Songz has delivered the goods. After much hype and build-up, he dropped his sixth studio album, Trigga, earlier this week. With tracks featuring the hottest hip hop artists -- Nicki Minaj, Mila J, Ty Dolla $ign, Justin Bieber and Juicy J -- this album has that signature Trey Songz sound.

Having already released three tracks in the lead up to Trigga, "Na Na," "SmartPhones," and "Foreign," Songz has excelled at producing another R&B album all about sex and women. Opening with "Cake," the tone of the album is set: Songz doesn't "wanna play by the book, no rules." The popular idiom 'you can't have your cake and eat it too' is explored by Songz in a rebellious way:

This view of women is expressed in such a melodic and smooth way you almost forget what he is actually singing about. Exploring women from around the world in "Foreign," with a bonus remix track featuring Justin Bieber, Songz continues his objectification of women.

She working hard like she tryin' to get a visa
The way she twerk it I just might pull out my Visa
After we leave girl you know where you going
Straight to the (ho)'tel you ain't leaving 'til the mornin'
Same old thang, yeah

In the "Foreign" remix, Bieber's raps and verses actually suit the song really well. This is a collaboration most wouldn't have expected, but the two artists blend nicely together. It has a bit of a French influence at the start of the song, but it doesn't really carry through, which would have been a nice element considering the title of the track.

What Songz does so well is disguise the tastelessness in his lyrics with really catchy beats and hooks, especially in his hit "Na Na." Produced by one of the most sought after producers, DJ Mustard, this track has to be one of the hottest songs off the album. With a sizzling video to match, Songz knows how to get the ladies to fall under his spell. He is very confident in his game, and when he sings, "Put your hands in the air if you're lovin' tonight / Keep your hands in the air if you're spending the night," you know he has ladies flocking.

The next three tracks, "Touchin, Lovin," "Disrespectful," and "Dead Wrong," feature Nicki Minaj, Mila J and Ty Dolla $ign, respectively. Each is a great collaboration showcasing the artistic prowess of each individual. Minaj shows female strength and flare in her rap, Mila J lends her soulful tones and is a vocal match made in heaven with Songz's equally soulful tones, and Ty Dolla $ign's husky vocals in "Dead Wrong" are a nice contrast to Songz's soothing sounds, as the two artists harmonize throughout the chorus.

"All We Do" is about drinking and hooking up in Miami. It has the qualities of a ballad with a soft melodic piano and R&B bass tones, but when lyrics like the ones below are sung, it's hard to imagine this being a love ballad.

Juicy J's feature on the song "Late Night" is an explosive addition and adds another dimension. As his rap verse builds up, so too does the musicality of the underlying instruments. This song has a dark feeling to it, which is quite fitting given the title, but it also shows Songz yet again conveying his disinterest in being in a relationship:

Following "Late Night" is "SmartPhones," and it is probably the only track on this album where we get an introspective view of the consequences of Songz' actions while still trying to get out of a relationship.

Just when it seems that Songz is lamenting his mistakes, he is in fact professing that he will "lie right to her face." And even though he sounds like he's sorry, with beautiful and heartfelt timbres, he isn't.

Continuing to reveal his softer side, "Yes, No, Maybe" unveils Songz admitting to talking crazy and being selfish, and now that the tables have turned, Songz is the one feeling insecure and fighting for his woman.

The longest track on the album is "Y.A.S. (You Ain't Shit)," and it's full of meaty attacks from both sides of a break up. What's funny is the last few tracks on the album show a change in Songz from the start of the album, but this song has to be the one where he lays it all out. Verse three is a great example of a 'he said, she said' situation with both parties defending their feelings.

Half the man that you think you are, no you ain't
Nothing like all the songs you sing, I hope you change
No better than my ex, other than the sex that I never will forget but it's onto the next
And I know you gonna regret when I'm gone, nigga yes
You ain't even took me shopping yet
Hold up, you saying I ain't shit?
Would you even be here with me here, yeah, if I wasn't rich?
We can talk about your ex cause you were cheating on him with me
And we can talk about the sex cause that was all it'll ever be
And you know that I ain't talk girl, on you
You're not a good girl, but you try hard to be

Closing the album is "Change Your Mind" and there are two ways to interpret this. Firstly, does Songz want us to have changed our mind about his womanizing actions? Because his journey from the start of the album to the end is quite drastic and apparent. Or does he quite simply wish to continue his venture of loving women and changing their mind about him, if they were at first unsure?

Whatever the case, Trigga is a strong compilation of songs put together to please the modern day R&B lovers. Not only does Songz have the sex appeal, but also the vocal cords. To keep up to date with news, music and tour dates head to Trey Songz's Zumic artist page. 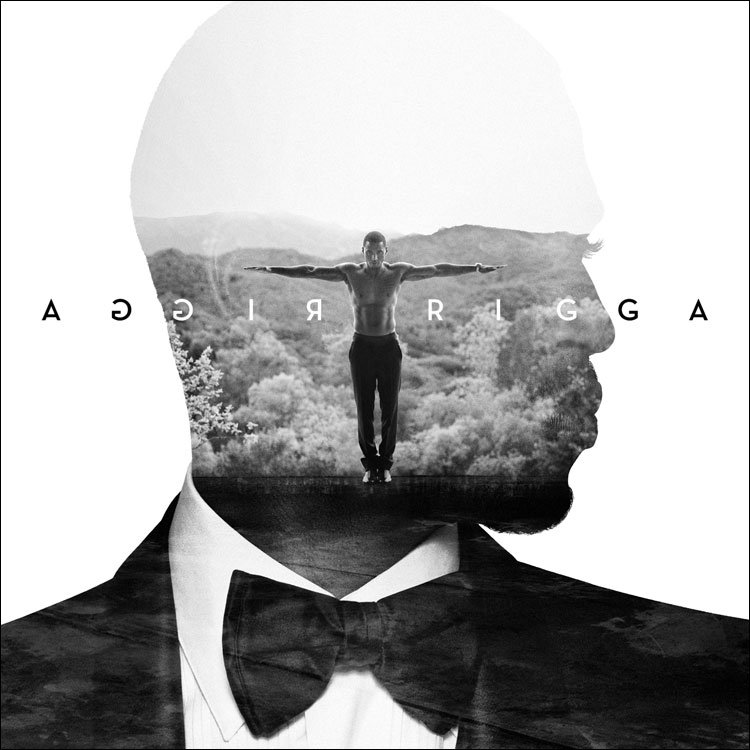 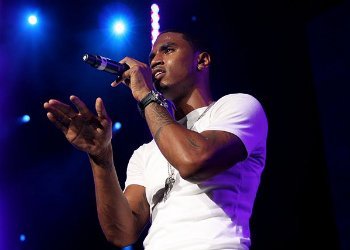