Drake is finishing off a successful 2013 by giving back to his fans. On his October's Very Own Soundcloud, Drizzy posted a new song today called "Trophies" produced by Hitboy and co-produced by Hagler & 40. Get the free download right here.

The beat / instrumental starts off in a style reminiscent of Jay-Z's work with the big dramatic horn sample and emphasis on the kick drum. The hook is pure drake, as he switches up from rap to R&B like a smooth criminal. The sentiment is also fantastic, as Drake represents for his crew and emphasizes the importance of taking care of your people. It's not about trophies, it's about doing what you're supposed to do for the people who are important to you. But while he's taking care of his people, he's got no love for women as he says "This shit is not a love song / This a fuck a stripper on a mink rug song" which shows Drake's cold hearted gangster persona as opposed to the more vulnerable side that people may commonly refer to. 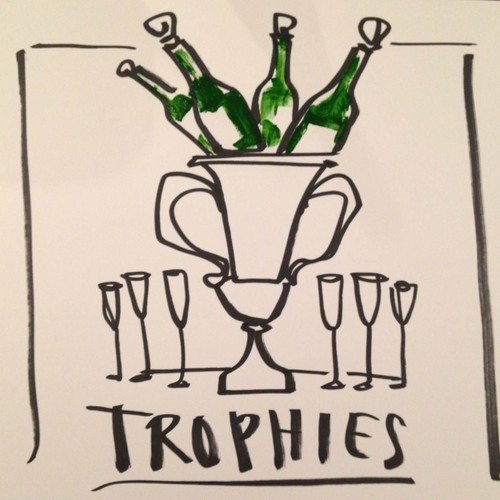 "In My Feelings"
Drake (YouTube)
Music Hip Hop Pop Hip Hop Drake Official Music Video
3
1307
Back to top
You must be logged in to upvote things.
Registration and login will only work if you allow cookies. Please check your settings and try again.