Indie rockers TV On The Radio have shared a touching music video for the song "Trouble," a track from their 2014 release, Seeds. Watch it above.

Speaking with Time, frontman Tunde Adebimpe described the inspiration behind the video:

I just happen to like looking at people and wondering what’s up. We got some people together, some of whom we ran into on the street while we were shooting, and did that. We asked if they could quietly (or not) go to brighter or darker places inside themselves let us be there with them for a little while. Everyone’s sifting through something, right?

The video shows faces of all types of people on the street getting lost in thought within themselves. There are no words to describe the feelings these people are thinking as we look into their eyes and facial expressions. Towards the end, Adebimpe includes himself into the experiment as well. It's an emotional video with a strong emphasis to remind ourselves that, "Everything's gonna be okay."

It should be noted that the video's personal reflection might stem from the band's bassist, Gerard Smith, losing his battle with lung cancer in 2011.

For TV On The Radio's latest music, news, and tour dates, check out their Zumic artist page. 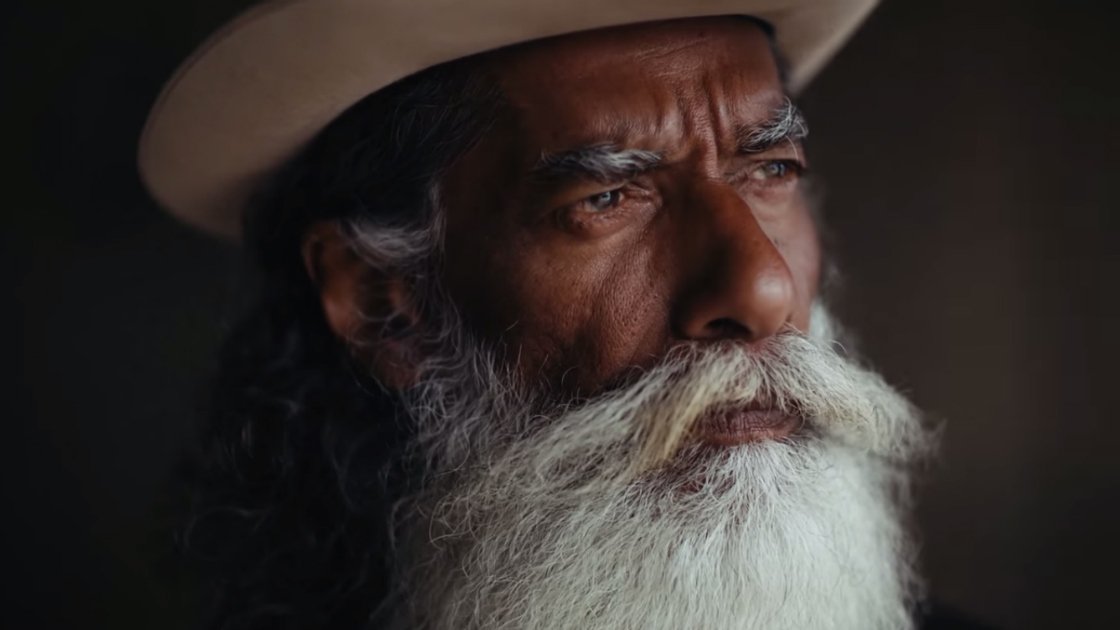 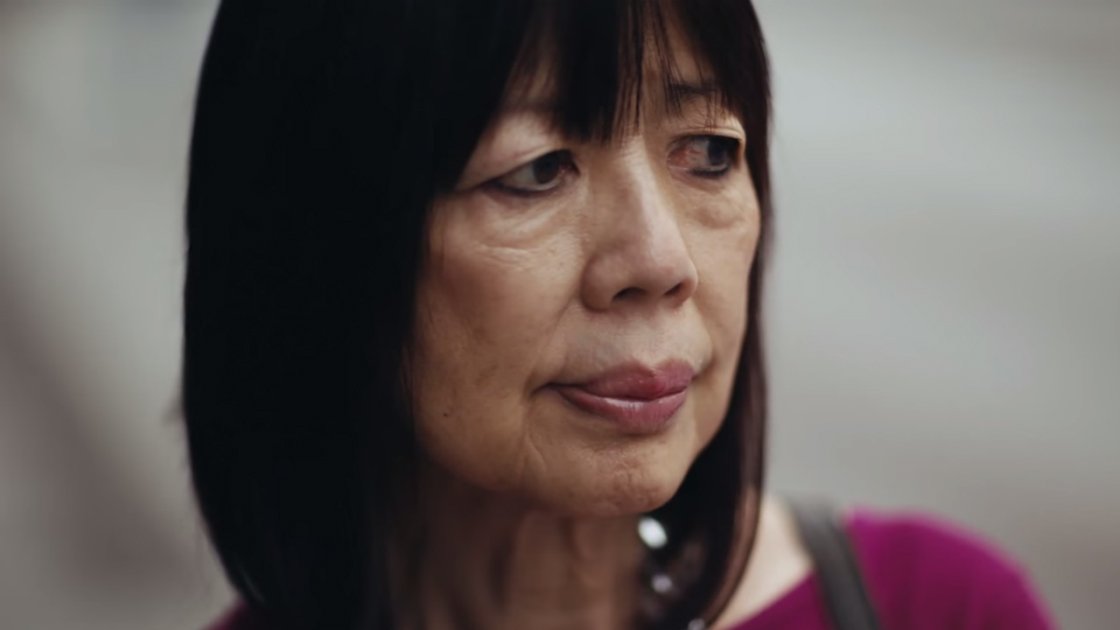 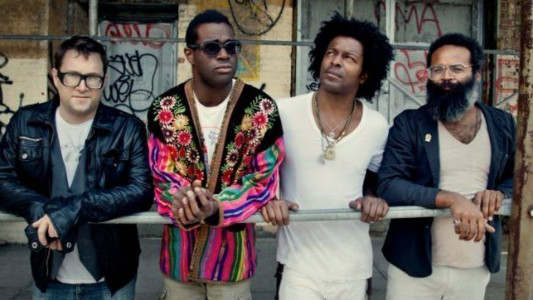