"Trouble Will Find Me" - The National [Official Full Album Stream]

The National is streaming their sixth album, Trouble Will Find Me, via iTunes a week ahead of it's release date. The Brooklyn outfit recruited quite a few friends for the record, including St. Vincent's Annie Clark, Sufjan Stevens, Sharon Van Etten, Arcade Fire's Richard Reed Parry, Doveman, and Dark Dark Dark singer Non Marie Invie. 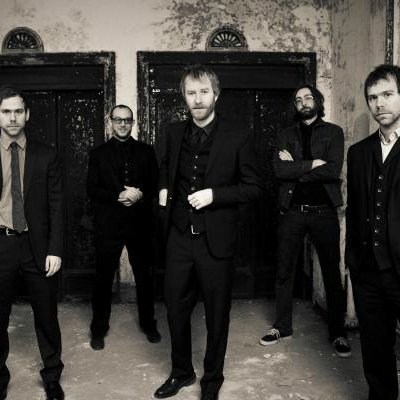 Trouble Will Find Me will be out May 21st via 4AD Records, you can preorder the album while you're at the iTunes store, or from 4AD here. The National is about to take off on a massive world tour, check out all the info about tour dates and more at the band's website 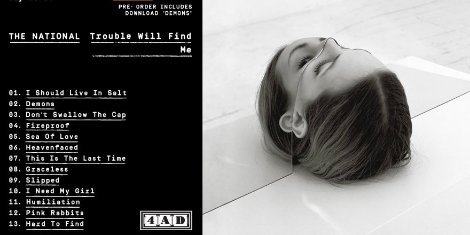 Check out the band's videos for "Demons" and "Sea Of Love" and watch the trailer for a documentary entitled Mistaken For Strangers about the band directed by singer Matt Beringer's brother.

"Big Red Machine"
Big Red Machine (Spotify)
Music Indie Pop Big Red Machine Justin Vernon The National
2
1000
Back to top
You must be logged in to upvote things.
Registration and login will only work if you allow cookies. Please check your settings and try again.