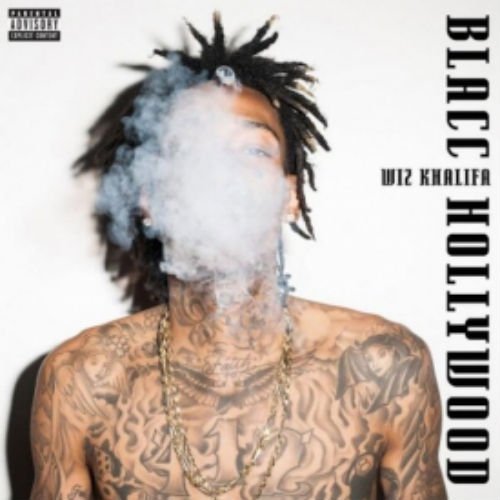 Wiz Khalifa gifted us with two special treats today. Along with a full preview of his latest album, Blacc Hollywood, Khalifa released another single on which he is assisted by none other than Nicki Minaj. Although Blacc Hollywood won't be officially released until August 19th, you can check out Wiz's other singles,"Promises," "Stayin Out All Night," and "KK" right here on Zumic.

While taking turns with some singsong auto-tune effects, Khalifa and Minaj have churned out a pretty smooth track. Minaj even teases listeners with her own upcoming album as she raps, "Can't wait to unveil The Pink Print cover." With the exception of the summer banger, "We Dem Boyz," Wiz's latest singles suggest that he may be transforming into one of those hip hop artists who just can't choose between rapping and singing (think: Drake, Future, etc.). In "True Colors," he holds some decent notes on the chorus and only fully raps on one verse. It works for the Pittsburgh rapper, though, as his emotions seem to translate better through nasal vocals. Listen above, via Audiomack.

For the latest music, news, and videos from Wiz Khalifa and Nicki Minaj, head over to their respective Zumic artist pages.