It has been almost a year since Against Me! frontwoman Laura Jane Grace (formerly known as Tom Gabel) came out as transgender. Now, Grace is touring both by herself and with her band and, in her wake, gathering a larger and more supportive fanbase than ever before.

Against Me!'s forthcoming full-length, Gender Dysphoria Blues, is in the works - for now, Grace has released a free EP entitled True Trans. The EP features two new songs, “FuckMyLife666″ and “True Trans Rebel Soul” - both deeply personal acoustic tracks that deal with Grace's transition. You can download the tracks above at the fantastic price of 'free' in exchange for your email address.

She will be performing with Against Me! at both Denver and Chicago's Riot Fests in September, but you can also catch Laura Jane Grace on a small East Coast tour in August (dates included below): 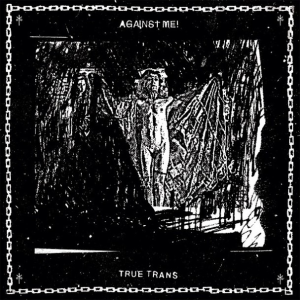 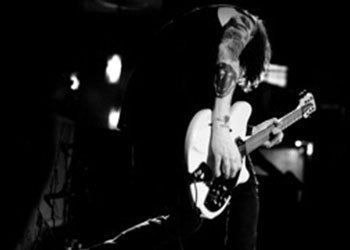 Against Me! and Baroness Plan 2020 Tour Dates: Ticket Presale Cod...
Tickets Metal Rock Against Me! Baroness
1
933 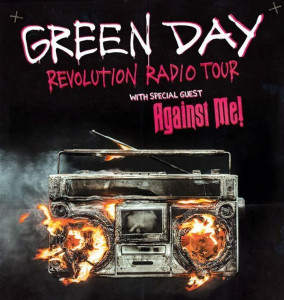