On March 10th, Nicki Minaj released the lyric video for her current hit "Truffle Butter" which features her Young Money cohorts Drake and Lil Wayne. It serves as the fifth single from latest album, The Pinkprint.

Do you know exactly what "truffle butter" is? Me neither. Whatever you do, don't look it up on Urban Dictionary. Regardless of what it is, the Queens rapper and her label-mates were able to make the term relevant and turn it into a Top 20 hit.

The Nineteen85-produced track gives us what we expect from a Young Money song, rappers boasting about wealth over a club-oriented beat. However, "Truffle Butter" appears to be house-influenced, containing a sample from British house producer Maya Jane Coles' 2010 song "What They Say."

Nicki makes a bold declaration in her verse. She raps, "I'm still the highest sellin' female rapper, for the record." I think Missy Elliot and Lauryn Hill might beg to differ. It's definitely food for thought, we'd love to see the numbers. 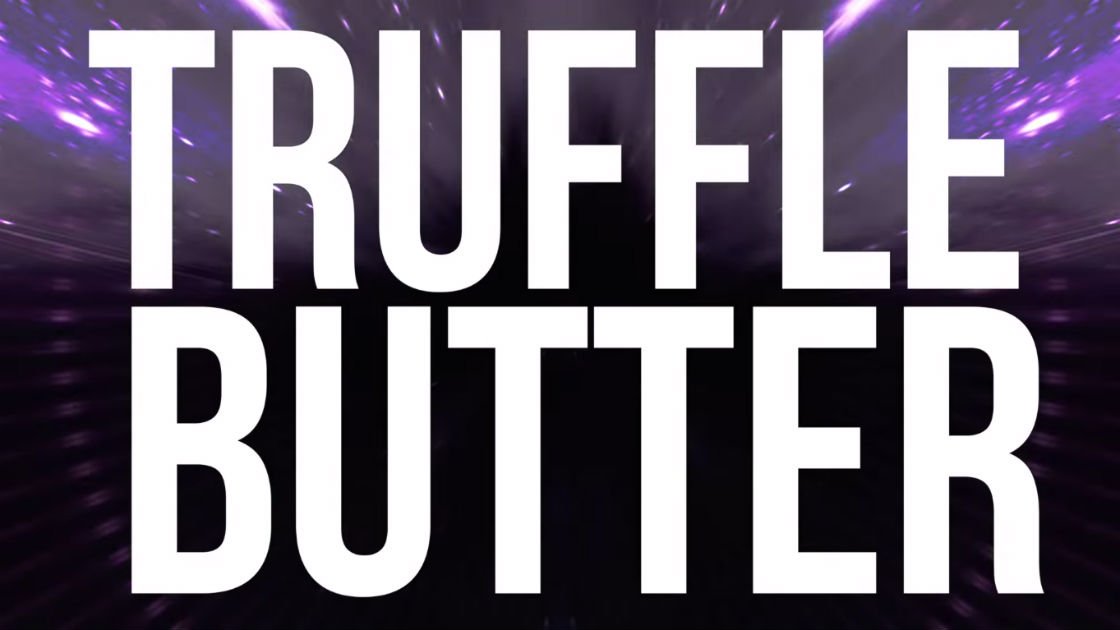 Nicki Minaj and Juice Wrld Plan 2019 Tour Dates: Tickets Now On S...
Tickets Hip Hop Pop Rap R&B Juice Wrld Nicki Minaj
3
4322
Back to top
You must be logged in to upvote things.
Registration and login will only work if you allow cookies. Please check your settings and try again.