PBS Digital Studios brings us this intriguing interview with Tupac Shakur, newly animated for their program Blank on Blank, along with sound clips from a few of the rapper's best known songs. The interview, originally conducted in the spring of 1994 by Benjamin Svetkey for Entertainment Weekly, begins with Tupac ordering Chinese food. The whole recording appears to be in a busy restaurant, so it can be difficult to hear everything being said over all the background noise.

The first question for Tupac, "Where do you see yourself in 15 years?" could not have forseen that the rap star would be shot to death in the fall of 1996. Tupac gets a little crossed up between best case and worst case, but answers that in the best case scenario he'd be making millions of dollars and wealthy, like John Wayne. The worst case is that he'd be in a cemetery or his ashes would be smoked up by his homeys.

'Pac explains his family background, and his mother's involvement in the Black Panthers. He also explains what makes him a thug and what "Thug Life" represents to him. At this point, he was an extremely popular rapper and he expresses frustration dealing with people and the press. Tupac explains the "Tupac Machine" that's been built by the press and others that makes him out to be a bad person, without his involvement.

At one point he says "Just as much truth as I bring to my work, a journalist should bring that much truth to their work. Why do I have honor and you guys don't have honor? I'm not a journalist, I'm a thug." This segues into Tupac's legal issues and his fear of going to jail, where he says he fears he would die.

At one point, Svetkey asks if then Vice President Dan Quayle's criticism of Tupac's music was good publicity for him. Tupac shoots this down, saying that he was actually personally hurt by the criticism because he has respect for the government and love for the United States. This is in reference to when Quayle urged Warner Brothers to pull the record 2pacalypse Now after a state trooper in Texas was fatally shot.

During the credits, Tupac briefly explains how Madonna reached out to him as a friend to support him when his critics were most active. 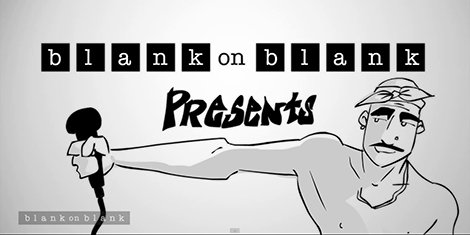 "If I was white I would have been like John Wayne... I feel like a tragic hero in a Shakespeare play" - Tupac Shakur

Subscribe for new episodes every other Tuesday (it's free):
http://www.youtube.com/subscription_c...

Maurice Sendak on Being a Kid
http://www.youtube.com/watch?v=KvtgqJ...

Beastie Boys on Being Stupid
http://www.youtube.com/watch?v=E4mx2P...

Larry King on Getting Seduced
http://www.youtube.com/watch?v=1yD8Pz...

Jim Morrison on Why Fat is Beautiful
http://www.youtube.com/watch?v=BhszZ5... 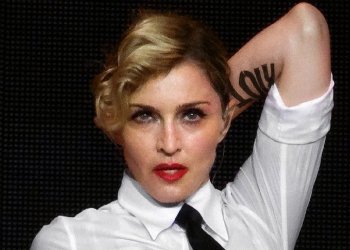 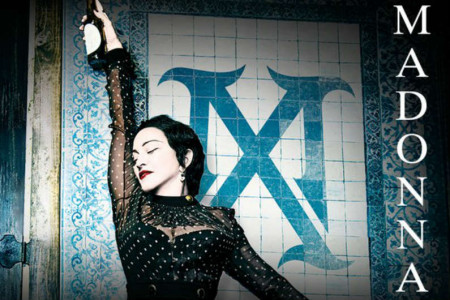 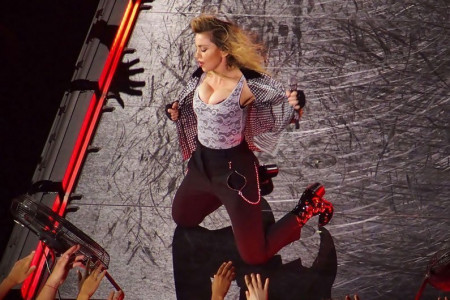