Without a doubt, this is one of the most ridiculous music videos in recent memory. DJ Snake and Lil Jon have teamed up for "Turn Down for What" - a hard electronic jam with gigantic bass and super fast snare / hi-hat sections that could come from a trap song. It's like "Harlem Shake" on steroids, the way it builds up and then drops out. Watch the official music video above, via YouTube.

It's pretty simple, really. Sexual energy is taken to a ridiculous level here. Sweatpants leave little to the imagination, as the main character humps pretty much everything in sight during a rampage of destruction. This leads to twerking, motorboating, and some of the most ridiculous dancing that you will ever see. This raging party is completely unstoppable. At one point, a policeman's face melts off. This pretty much captures the essence of the video.

The unlikely collaboration between France's DJ Snake and Atlanta's Lil Jon came about last year. The beat was originally created by DJ Snake with a sample from a Redman song, but Lil Jon came up with the "Turn Down for What" hook himself and put his signature crunk production style to the song. In a press release, DJ Snake talked about how the song came together:

"When I hit up the big homie Jon and asked him if he wanted to be on the track, he heard the beat and was instantly down with the vision. What he sent me back, though, absolutely blew my mind. I knew Jon was one of the best to do it when it comes to hooks, but he absolutely killed it on this joint."

In an interview with Spin, Lil' John had this to say:

"This song is the type of song that gets you motivated to do anything. A lot of people tweet me like, "I was almost through my workout, 'Turn Down for What' came on, and it made me go even harder at the gym." I pitched the song to be used for a basketball team like the Miami Heat. It's amazing, because that's what I've been doing all my career: just getting people amped up and hyped up."

"Turn Down for What?" is currently available on iTunes. 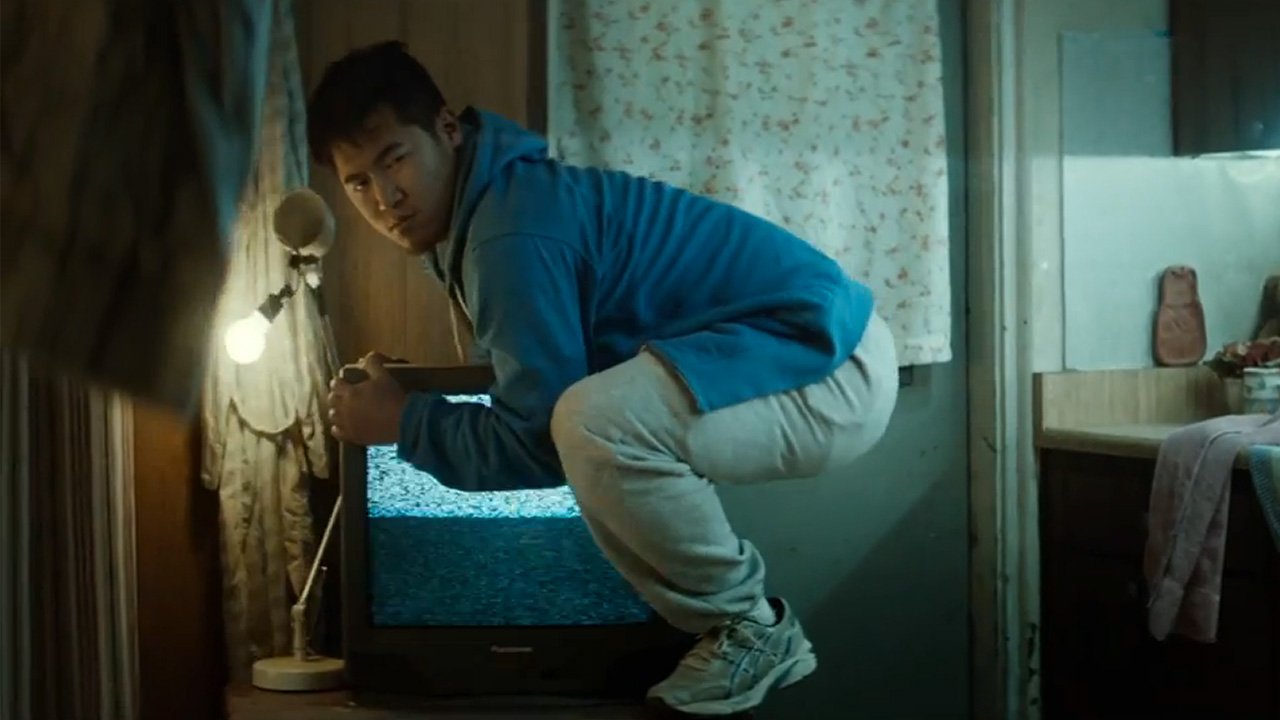 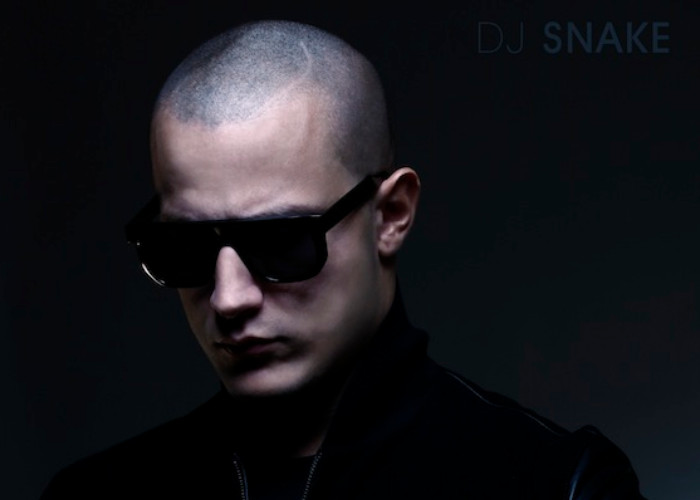 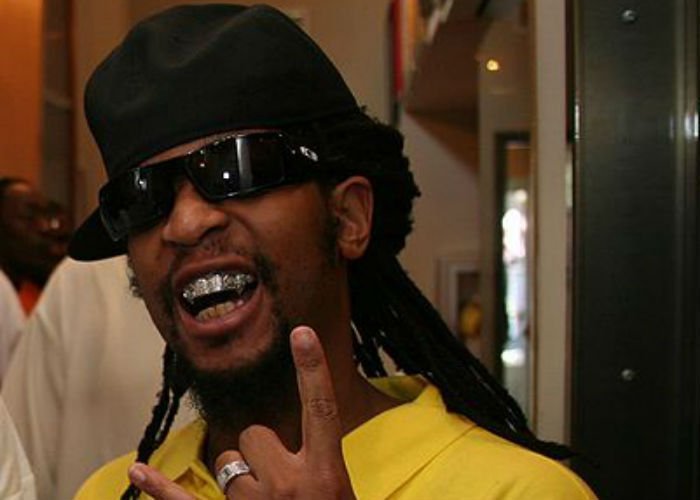 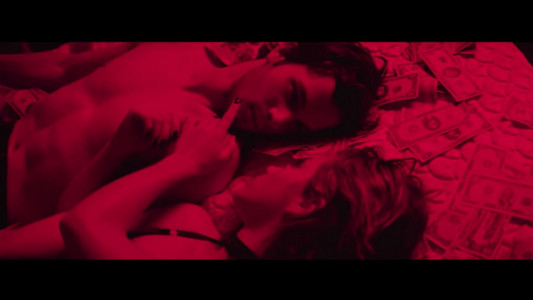