Jim James continues his great 2013 with a glimpse of what to expect in 2014. Check out his cover of Bob Marley's "Turn Your Lights Down Low" above, which will be featured on a Valentine's Day compilation called Sweetheart 2014 due out on February 4th.

It's a beautiful song, and James does a really nice performance here. Compared to the original Marley version of the song, which appeared on Exodus, James' version sounds tighter, cleaner, and more organic. Marley's version has a real loose groove around a cow bell with heavily processed guitars. James' version is centered around a very tight drum performance, with lots of echo on the vocals and guitar. The clean guitar is joined by acoustic piano, and what sounds like a synth driven keyboard that pushes things to a higher level toward the end. It sounds like James doubles his own voice for the vocal harmonies here. Really sweet stuff.

Here's the original Marley version of the track: 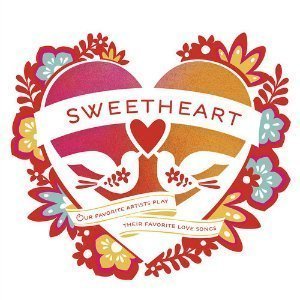 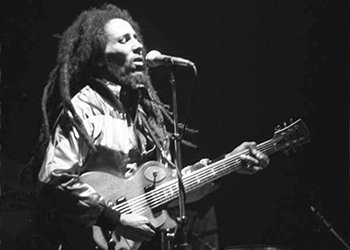 "Uniform Clarity" - Jim James [Full Album Stream + Zumic Review]
Music Acoustic Jamband Psychedelic Rock Rock Singer-Songwriter Jim James LP My Morning Jacket
2
1219
Back to top
You must be logged in to upvote.
Registration and login will only work if you allow cookies. Please check your settings and try again.