<blockquote>"Careful You"
"Happy Idiot"
"Could You"
</blockquote>

TV On The Radio members Tunde Adebimpe, David Sitek, and Kyp Malone recently dropped by WXPN to play songs off their most recent album, Seeds, and for an interview. Listen to it in the NPR player above.

A thumping synthesized bass and electronic drum beat start things off in the performance of "Careful You." Right after the exposition, Adebimpe's vocals glide over the foundation created by the rhythm. With many digital textures and layers to this song, it's awe-inspiring that this song is being played on live instruments.

Next, the band talked about the process for making the "Happy Idiot" video. Adebimpe first went to the production group at Funny Or Die with two ideas. The first idea that he brought up was a video with Paul Ruebens as a race car driver who has a mental breakdown from unrequited love. It turned out that the people at Funny Or die were so enthusiastic about the first thought, they didn't even ask the singer for his second idea. The band then played the electronically-influenced song.

Host David Dye then talks to the band about their location, as some members live in New York while others live in Los Angeles. The host even describes them as once being the "poster children for creative Brooklyn." Kyp Malone was one of the members who stayed in Brooklyn. He describes the creative community as having some people around from when TV On The Radio started out, but it has changed. The band then goes on to play "Could You," in which Malone is on lead vocals. Compared to the previous songs, this had more of a rock feel, with the focus on traditional instruments such as drums, bass, horns, and guitar.

Towards the end of the segment, the band talks about the instrumentation on the new album. Seeds is considered to be more synth-heavy than other TV On The Radio albums. With new electronic music equipment, the band can even play old songs with a wider range of sounds.

You can listen to the full album stream of Seeds right here on Zumic.

Seeds is available on Amazon (Vinyl, CD, MP3) or iTunes.

For more TV On The Radio, check out their Zumic artist page. 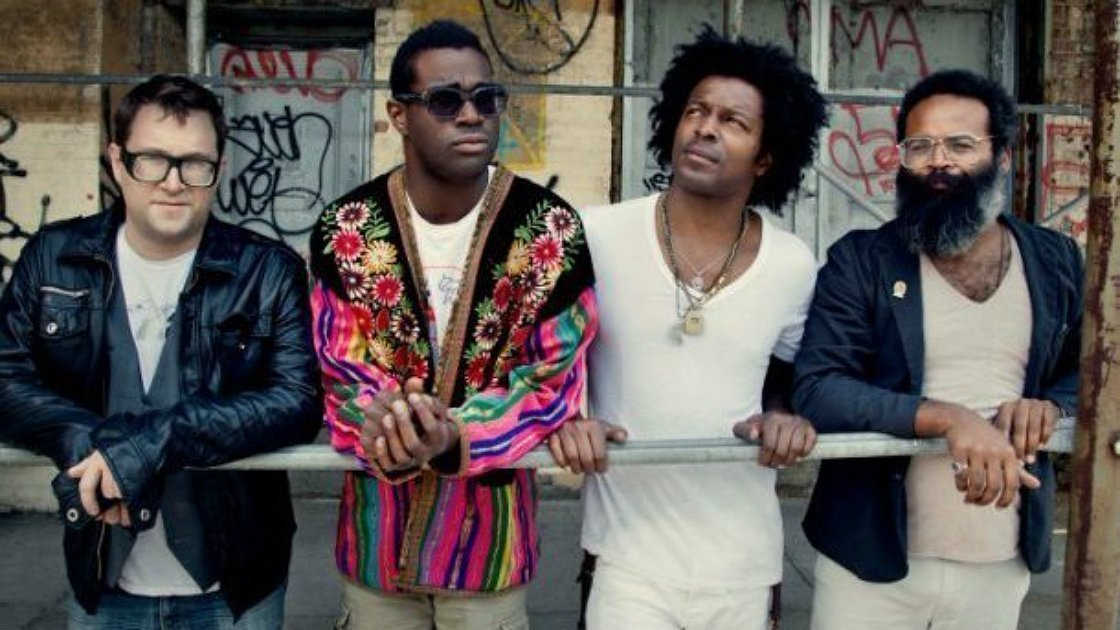