Father-son duo Tweedy are set to release their debut album, Sukierae, tomorrow on Jeff Tweedy's own dBpm label. Today, they stopped by the music offices at NPR to play a few songs from the upcoming record. Check it out above.

The band played a stripped down set, just Jeff and Spencer, and it worked perfectly for the environment. Their songs already have a warmth and intimacy about them, and seeing them play it in such a small space just added to the dynamic. In between songs Jeff had some funny and awkward banter, and there were some genuine father-son moments shared. It was a short, simple yet beautiful set and what resulted was a show as heartwarming and personal as the album itself.

You can listen to Sukierae in its entirety right here on Zumic. The album is currently available for pre-order on Amazon and iTunes.

For the latest on Tweedy, including news, music, and upcoming tour dates, check out Jeff Tweedy's Zumic artist page. 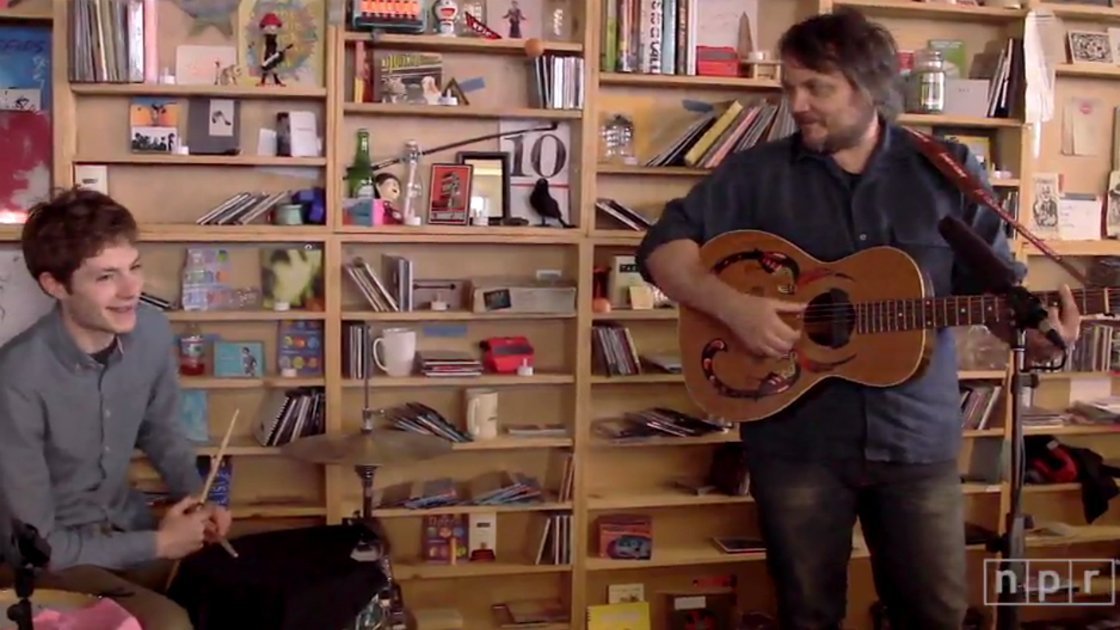 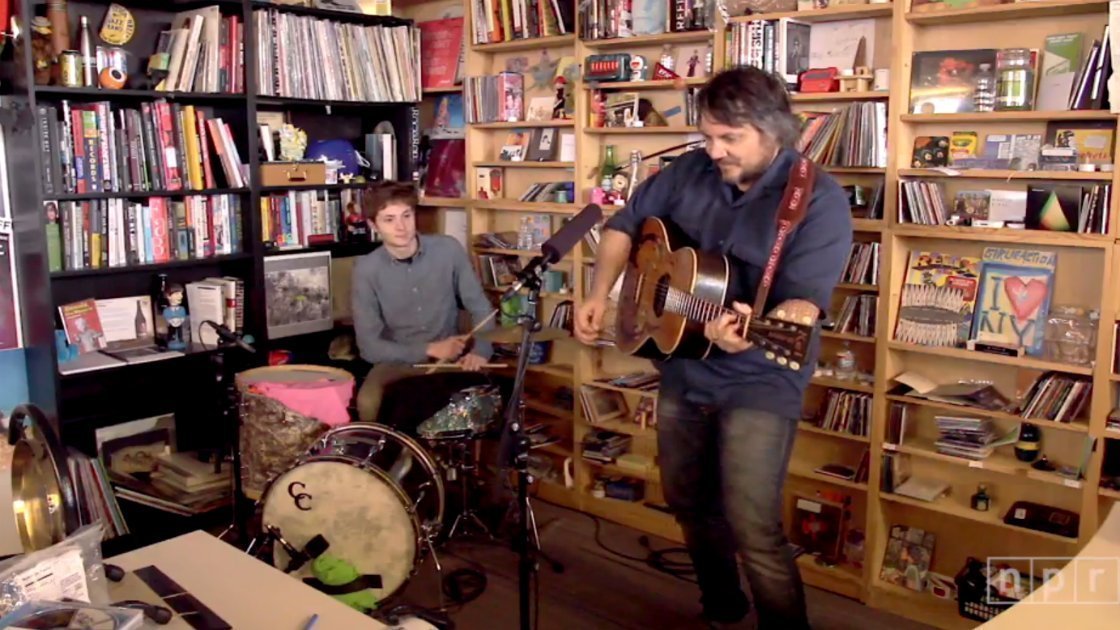 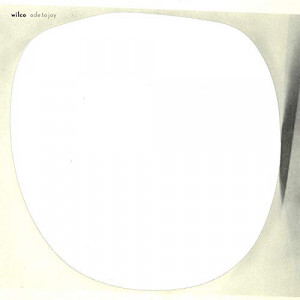 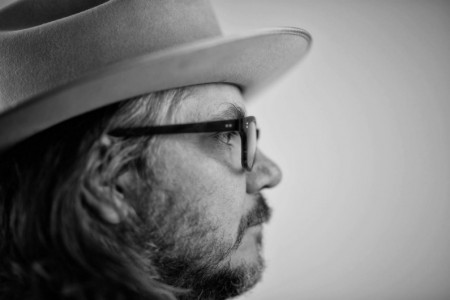 Jeff Tweedy Adds 2019 Tour Dates: Ticket Presale Code & On-Sale I...
Tickets Alt Country Americana Folk Folk Rock Singer-Songwriter Jeff Tweedy Wilco
3
2063
Back to top
You must be logged in to upvote things.
Registration and login will only work if you allow cookies. Please check your settings and try again.