Indie pop and rock duo from Ohio, Twenty One Pilots, released a music video for their single "Heavydirtysoul" off of their album Blurryface, which incorporates an interesting, visually demanding contrast between performing and life backstage.

The song is the opening track on Blurryface, setting up the main themes of the album: Depression, Anxiety, and Insecurity. Although this song has fast-paced percussion and a beat listeners can groove to, the lyrics are deep and emotional. Joseph's words can be heard as a cry for help as he sings, "This is not rap, this is not hip-hop / Just another attempt to make the voices stop" and "Right now I got a really crazy mind to clean."

The music video to "Heavydirtysoul" is quite similar to Twenty One Pilots's 2013 hit "Car Radio" off of their second album, Vessel. In "Car Radio," Joseph starts off alone in a room, and the beginning of the song starts to play in the background. He seems distressed, but suddenly begins to shave all his hair off. Then, he puts on a ski mask, and runs onstage to sing the rest of the song.

Blurryface is available on Amazon.

For Twenty One Pilots's latest music, news, and tour dates, check out their Zumic artist page. 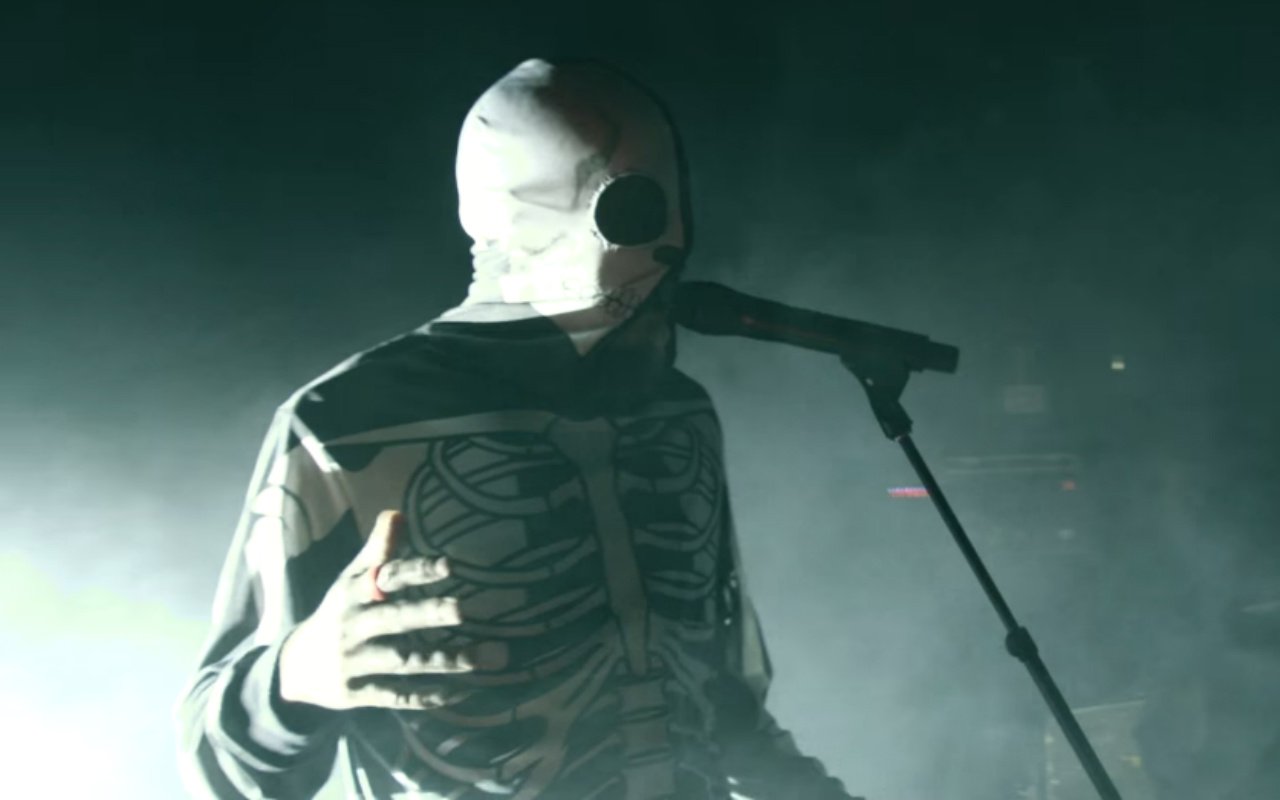 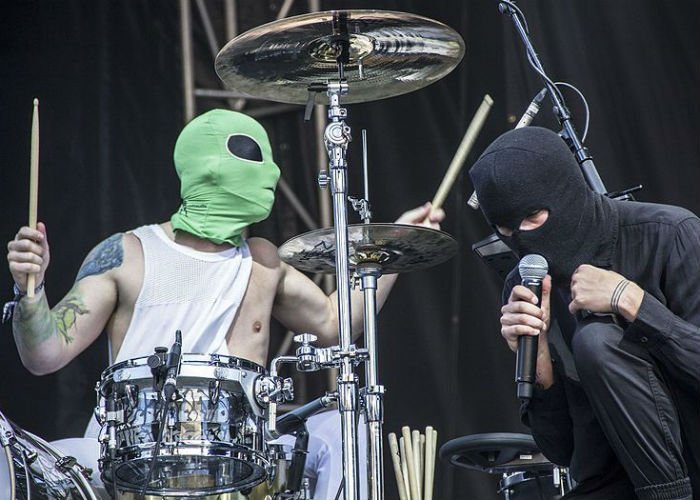 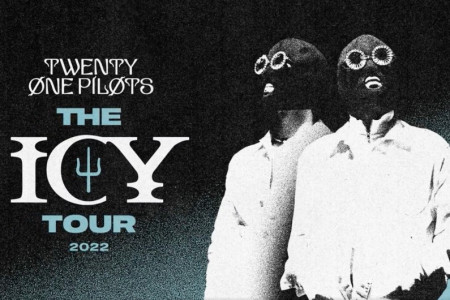 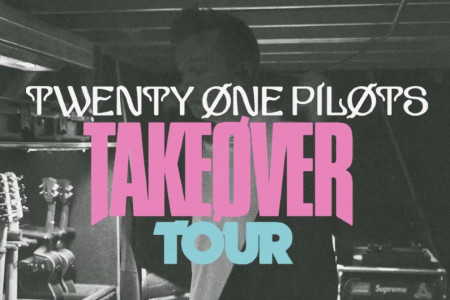 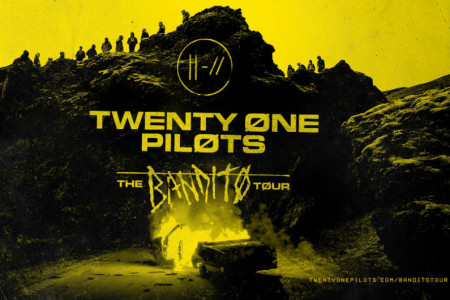 Twenty One Pilots Add 2019 Tour Dates: Ticket Presale & On-Sale I...
Tickets Electronic Pop Rock Twenty One Pilots
3
5070
Back to top
You must be logged in to upvote.
Registration and login will only work if you allow cookies. Please check your settings and try again.