Two men were shot last night at a Central Intercollegiate Athletic Association, or CIAA, event held by Diddy. The party was held in support by Diddy's REVOLT network and featured appearances by DJ SNS, DJ Infamous, DJ Self and performances by DJ Bobby Drake, Future and Fabolous. Above is a video of the aftermath.

The shooting took place inside the Sheraton Hotel's ballroom in Charlotte, North Carolina. Charlotte-Mecklenburg Police Capt. Todd Lontz told The Charlotte Observer that the event “wasn’t a CIAA-sponsored event, but it was one of the many party venues.” The ceremony was intended as a grand finale celebration, held during the final game between Winston-Salem State University and Livingstone College.

The Charlotte Observer also reported that witnesses heard three shots fired. The two men were treated in Diddy's VIP tent where one of them was then rushed to the hospital. They were each shot in the leg, though there is still no word on their current condition. The police have yet to confirm the names of the victims and suspects, or if they made any arrests.

Just last week, a music video for Rick Ross's "Nobody" featuring Diddy and French Montana was released. Eerily, the video starts with a 911 call reporting a shooting. 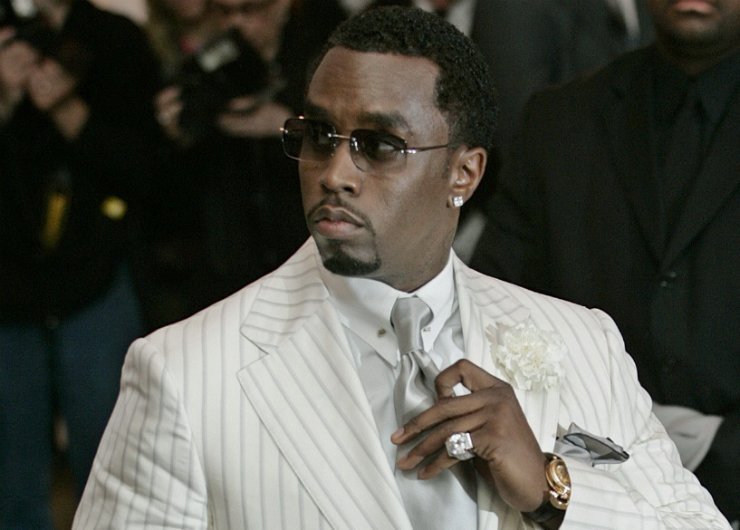 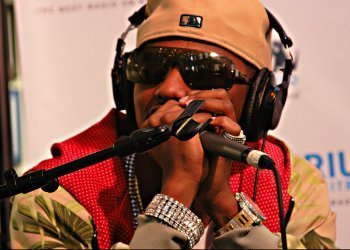 "End Game"
Taylor Swift (YouTube)
Music Pop Ed Sheeran Future Taylor Swift
2
892
Back to top
You must be logged in to upvote things.
Registration and login will only work if you allow cookies. Please check your settings and try again.