In between a pair of performances at Los Angeles' Henry Fonda Theater last week, Tycho stopped by the KCRW studios to perform a seven song set and sit down for an interview. Watch the full 47 minute segment above.

Beginning with Scott Hansen, formerly the sole member of Tycho, briefly chatting with host Jason Bentley about their current tour, Tycho then performs three songs from their recent album Awake. This prompts Bentley to gush, "I feel like I'm flying when I listen to your music," and state his belief that the band's music "triggers something in the brain -- I just want to run down the street and high-five everyone." Hansen goes on to talk about the connection between his graphic design work and music, saying that his dream is creating a full-length film that Tycho could score and touring it around theaters with the band performing live in accompaniment of the film. Bentley seems jazzed about the idea, and asks Tycho to play more music.

The band then plays two more tracks from their 2014 album before revisiting a pair of song's from 2011's Dive. The performance is highlighted by the four band members' ability to switch instruments between songs and drummer Rory O'Connor's subtly entrancing beats, which were a new addition on Awake. O'Connor's style is similar to that of Warpaint's Stella Mozgawa, with an emphasis on minimal patterns and tasty fills, and it adds a whole new layer to Tycho's music that electronic beats could never match.

Stream Awake right here on Zumic, and check out Tycho's setlist from their KCRW performance below. 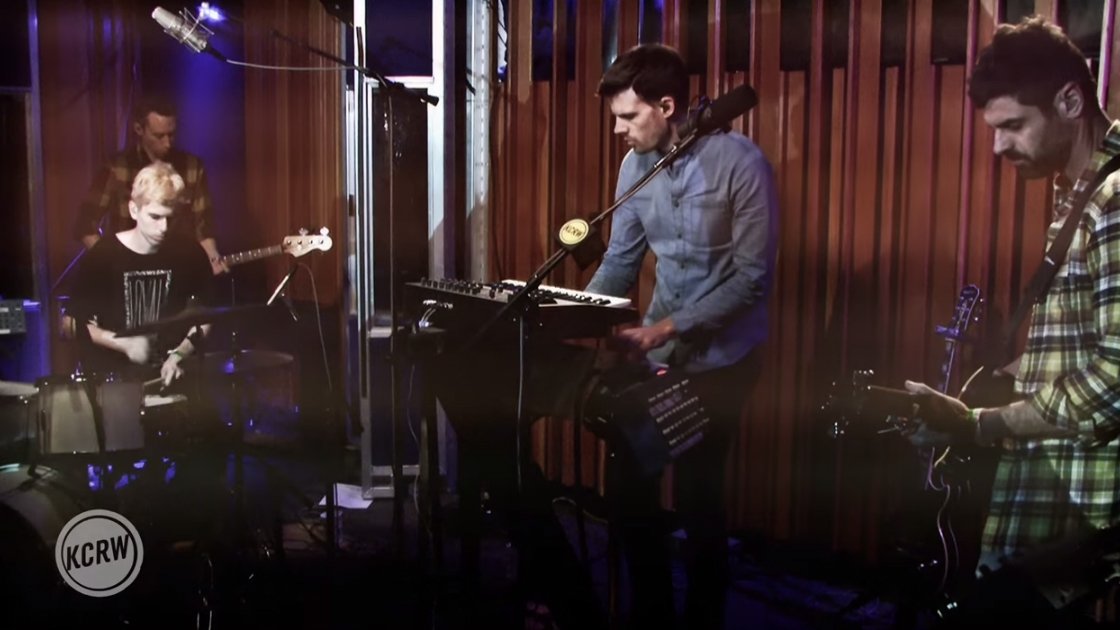 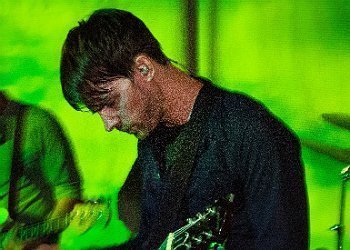 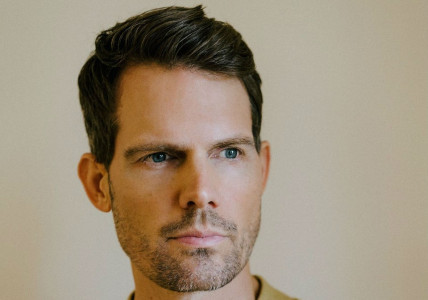 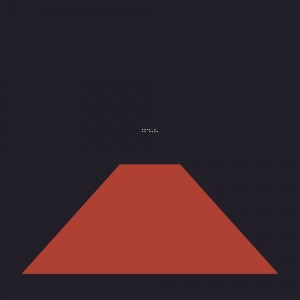