London's up-and-coming songstress Laura Welsh is certainly someone to watch. She's released a handful of songs this year, and the latest is an impressive pop track with hints of soul. "Undiscovered" starts with a strong, driving drumbeat, but Welsh's voice is what really makes the song. Her singing is powerful and lush, and her timbre is comparable to Adele's. While the music is also reminiscent of the British star's work, this is a little more upbeat. Hopefully we won't have to wait too long a full length album.

"Undiscovered" will be released on October 28th via Polydor Records. 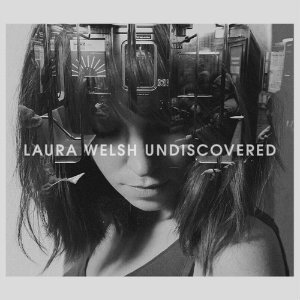 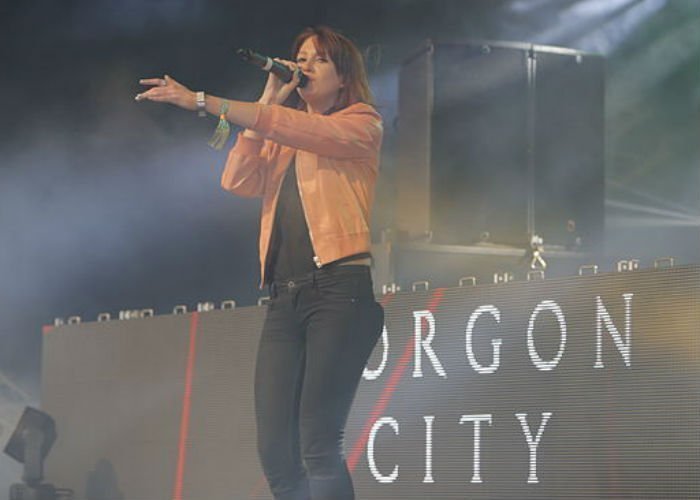