Torche bassist and Restarter's producer Jon Nuñez spoke about the song in a statement, “It's an upbeat, straight-to-the-point, heavy rager. A song like this for us usually comes together quickly, and we don't try to overthink or overwork it. Crank it up!"

The track is short and sweet (well, maybe not "sweet"), clocking in at under two minutes. Unlike yesterday's release, "Bishop In Arms," which has more poppy undercurrents, "Undone" is heavier and much more aggressive.

Listen to all of Torche's previously released singles from Restarter over on their Zumic artist page. 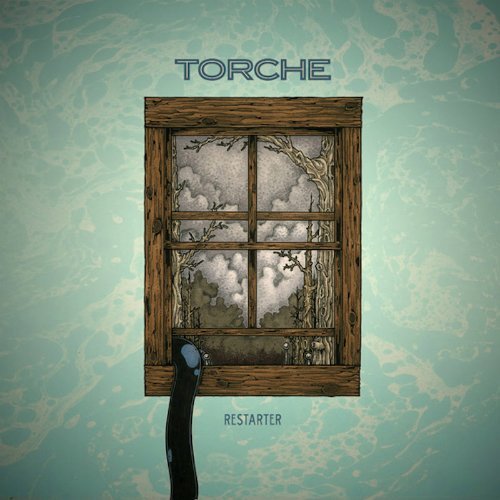 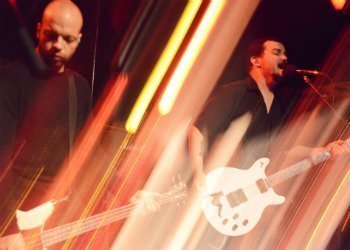 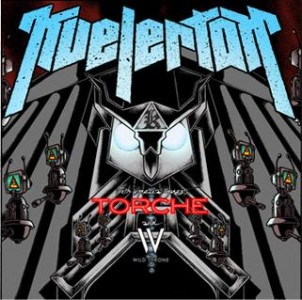 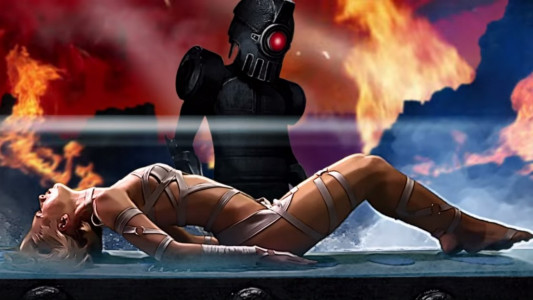 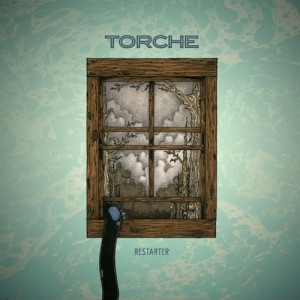