The colorful video shows a unicorn losing his alicorn, and then splitting into 3 seperate creatures (head, body, and legs) that get transported through a fun Yellow Submarine-like rave. The vocals sound a lot like Aluna Francis from AlunaGeorge, but there's no credit given to the vocalist. The "Jump In" lyric motif is something that definitely lends itself to any dance party, no matter how big or small. There's a lot of ear and eye candy here.

The song will be featured on Basement Jaxx's upcoming album, Junto, set for release on August 25, 2014. It's the first album for the duo (Simon Ratcliffe and Felix Buxton) since Zephyr in 2009.

For the band's latest music, news, and tour dates, check out their Zumic artist page. 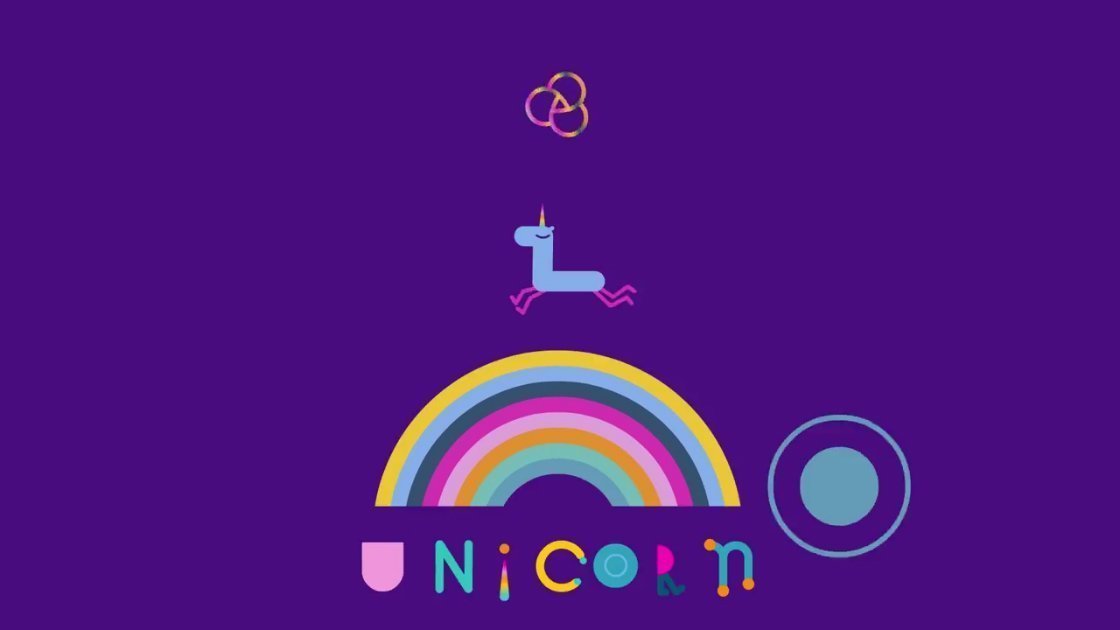 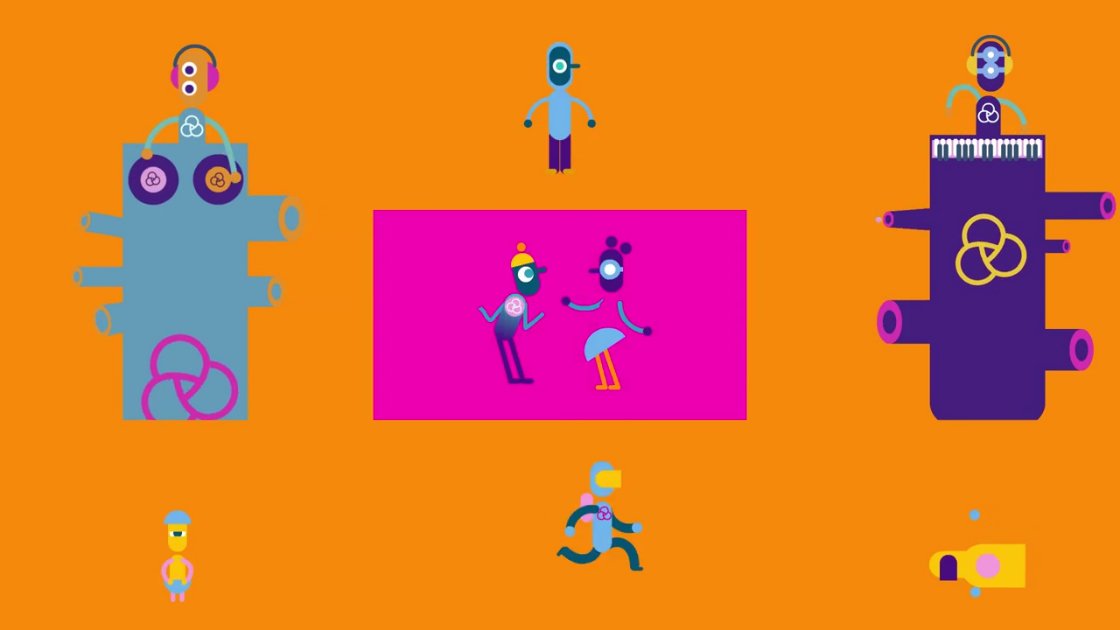 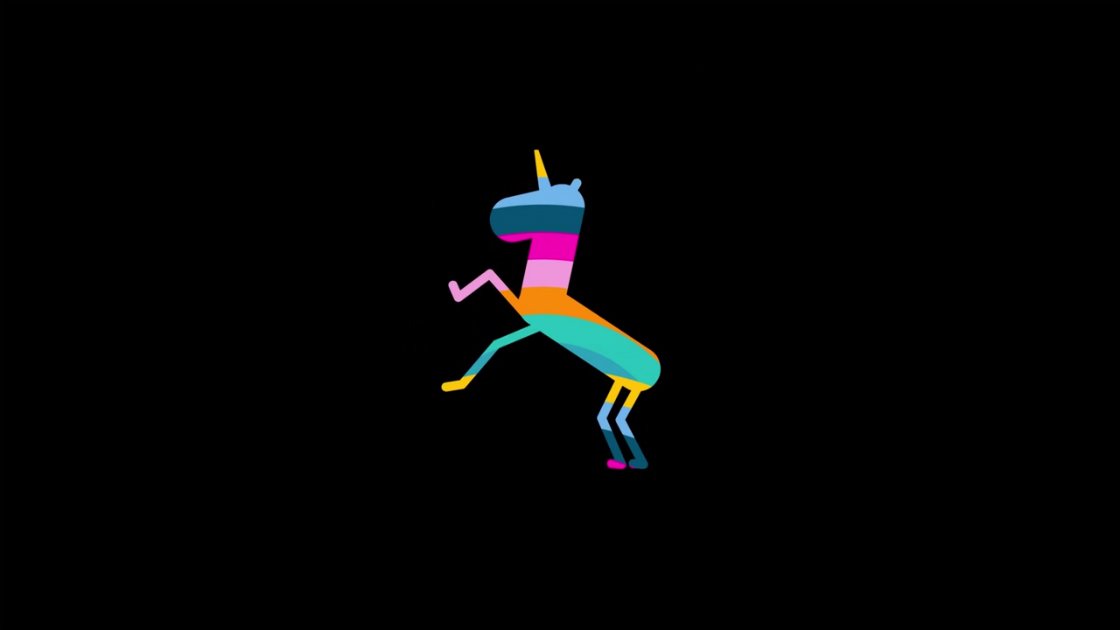 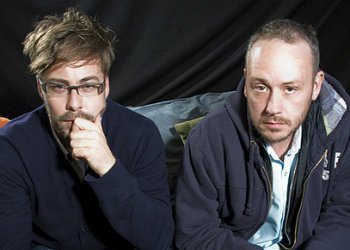 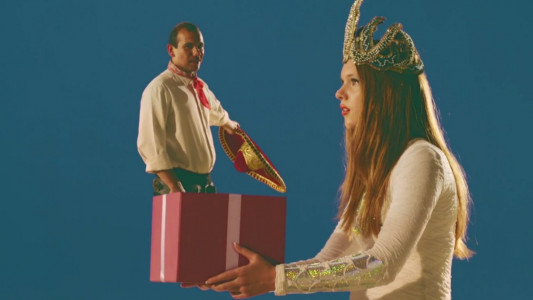 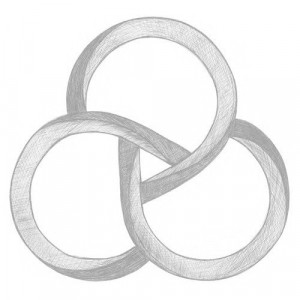 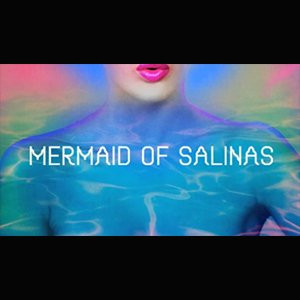 "Mermaid Of Salinas" - Basement Jaxx [YouTube Official Video]
Music Dance-Electronic Electronic Basement Jaxx England London, UK
1
475
Back to top
You must be logged in to upvote things.
Registration and login will only work if you allow cookies. Please check your settings and try again.