Here's a weird one. Apparently, in 1998, Elliott Smith recorded vocals for a planned collaboration with UUL, musician Mike Doughty's EDM alter-ego. Doughty has now shared three demos via UUL's SoundCloud page, and you can listen to the dance-y tracks above.

In the SoundCloud description section for "The Record," Doughty gives the demos some context:

"In 1998, Elliott recorded some a-cappella vocals for me, specifically to sample and slice-and-dice over beats. They sat on a cassette for 16 years. I just dug it out and completed our collaboration. To be totally clear--this kind of track is exactly what he and I intended to make."

That may come as a surprise to those whose knee-jerk reaction to ESDM (Elliott Smith Dance Music) is, "this is sacrilege," but the late singer-songwriter clearly thought otherwise. Of the three demos, "The Record" is the most notable (and probably the best), as it contains lyrics later used by Smith in his song "Bottle Up and Explode."

For more Elliott Smith-related content, check out FIDLAR's recent cover of his "Whatever (Folk Song in C)," released in honor of the tenth anniversary of his death. 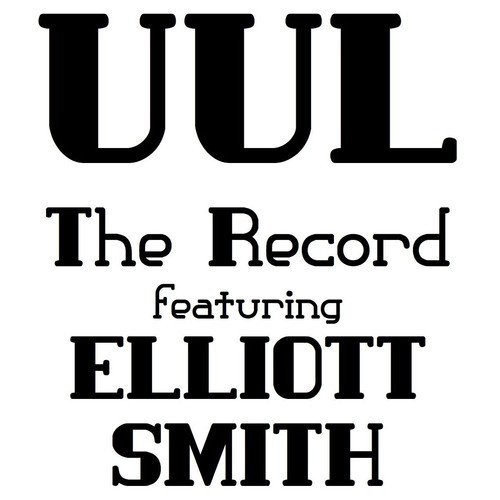