Indie rockers OK Go have shared possibly one of the most creative music videos you'll ever see. Above, you can watch the band flying over Russia in the clip for "Upside Down & Inside Out."

They also shared a cool behind-the-scenes video of the band members and director Trish Sie explaining how they created the music clip and all the obstacles they had to overcome. You can watch that below:

OK Go are known for great music videos, and they've once again given us something that is incredibly creative and looks like it must have been a lot of fun to make! Directed by singer Damian Kulash, Jr. and Trish Sie, the video features the band achieving zero gravity as they fly around to the music. In a statement to Rolling Stone, Damian explained some of the creative process:

It was nearly a decade ago that the world started buzzing about commercial space travel and exploration. When I heard about Virgin Galactic and Space X, it dawned on me that soon enough, people will be making art in space... So for years, we've been looking for the opportunity to make a weightless video. I mean, what could be more thrilling than astronaut training? I met with people from S7 at a media event at the Cannes Lions festival in France and that's where the adventure began.

Rolling Stone also reports, this was a "collaboration with Russia's S7 Airlines and required the band to submit to three weeks of training at ROSCOSMOS, the Russian equivalent of NASA."

For the latest music, news, and tour dates from OK Go, check out their Zumic artist page. 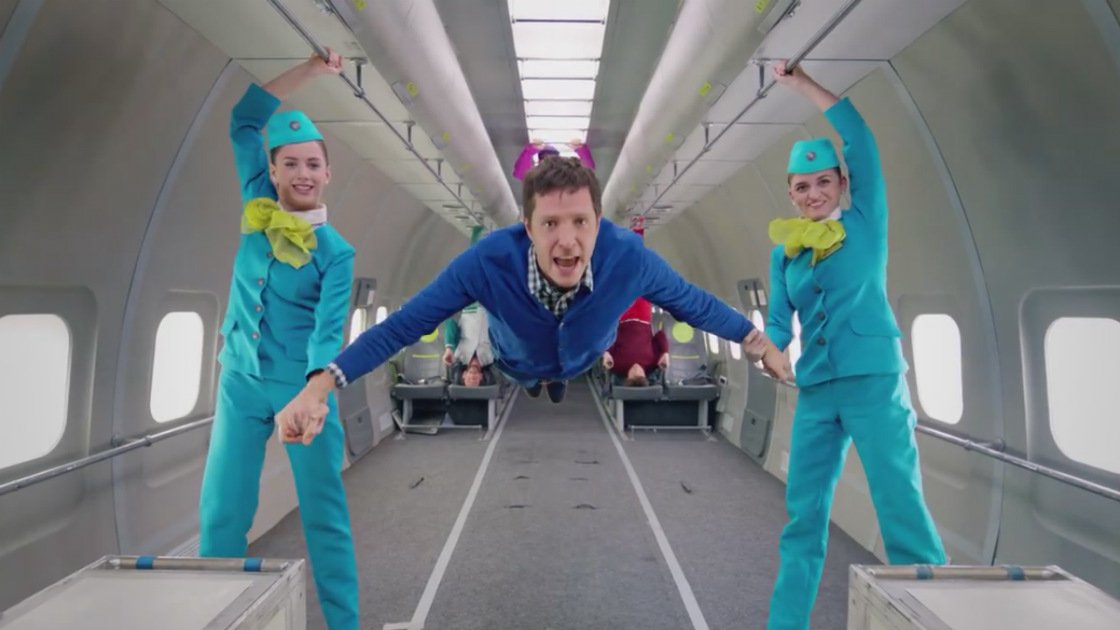 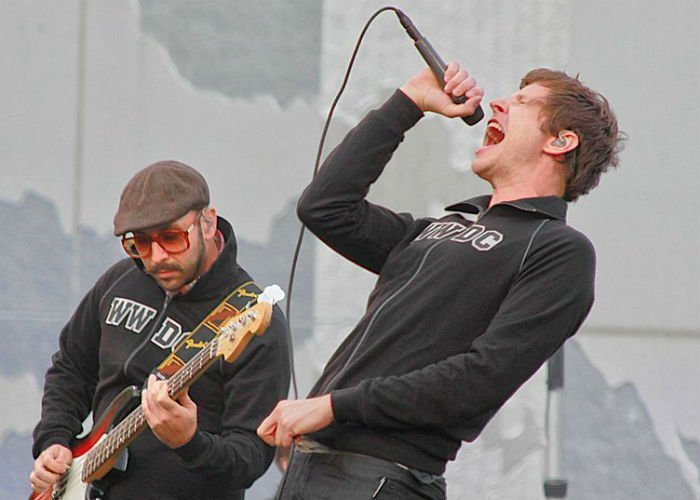 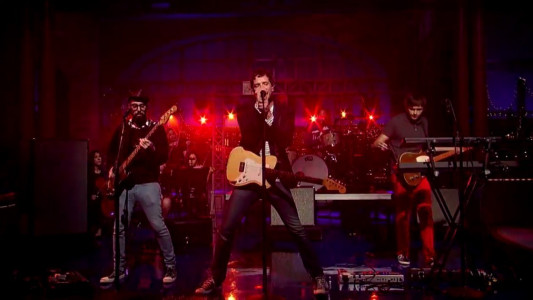 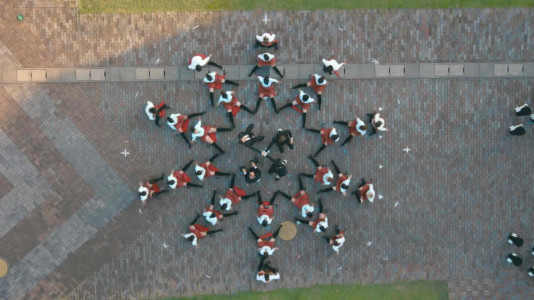 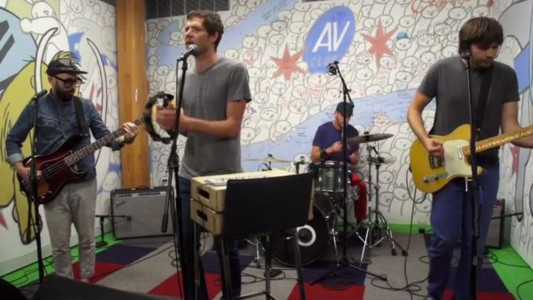