Following an introduction by host Cameron Diaz, Bruno and Mark launched into the old-school "Uptown Funk," a track that calls back to legends of the genre. The flashy production matched up perfectly with Mars' soulful singing and Ronson's funky guitar playing.

"Feel Right" followed, with a special guest appearance from Mystikal. The gruff-voiced rapper took center stage for the track, while Mars fell in with his backup singers. The tune had a
James Brown vibe, with powerful vocals and perfectly synchronized dance moves.

Both songs will appear on Ronson's upcoming album, Uptown Special, which you can pre-order on Amazon (MP3) and iTunes. 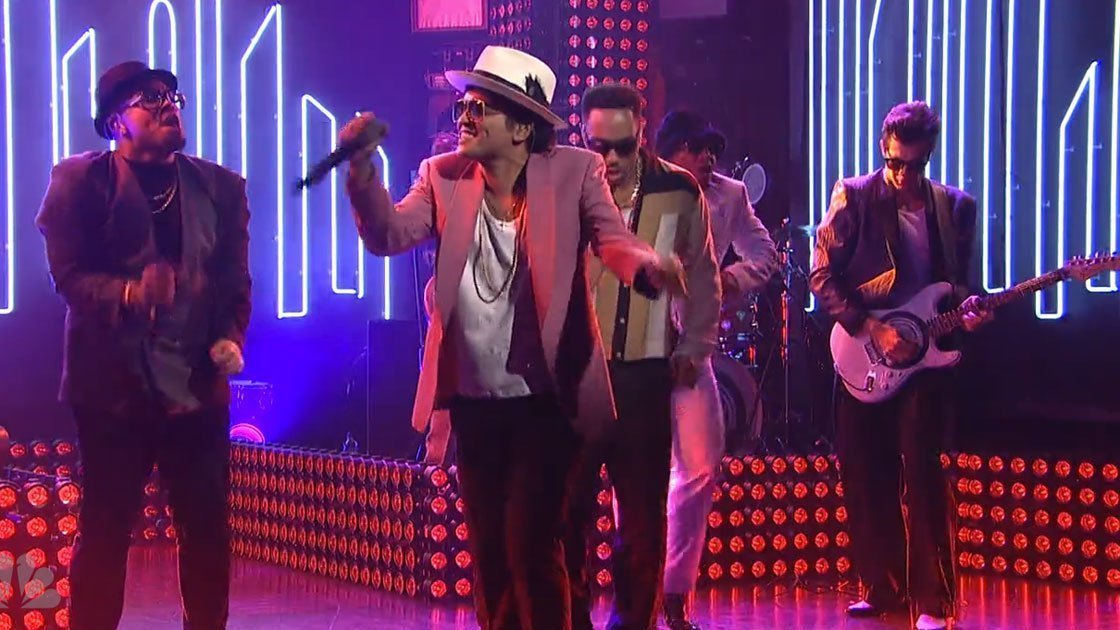 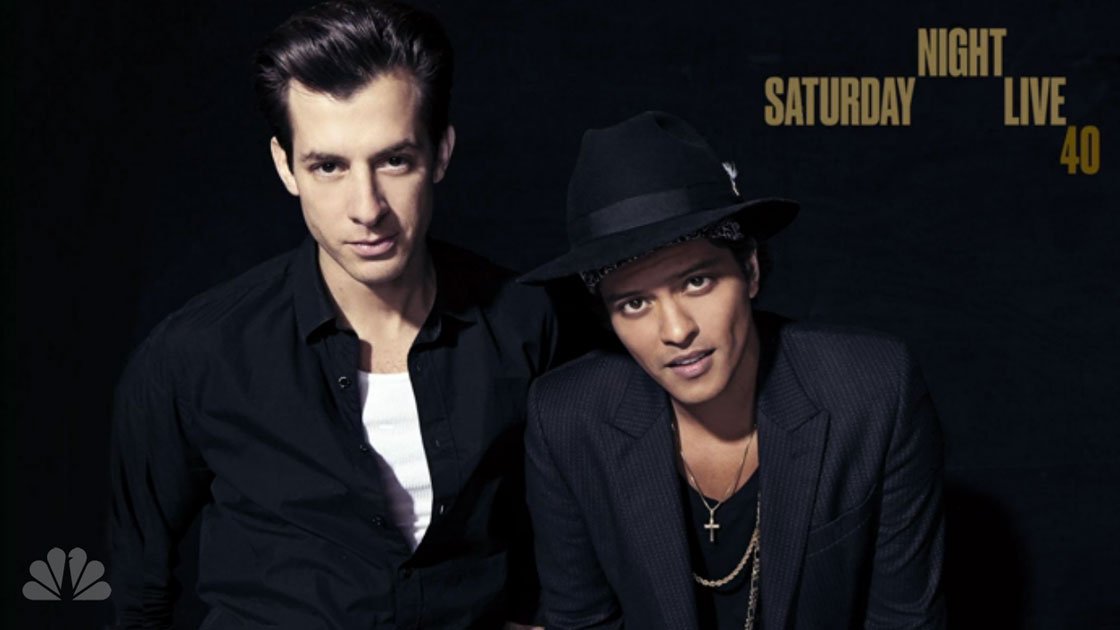 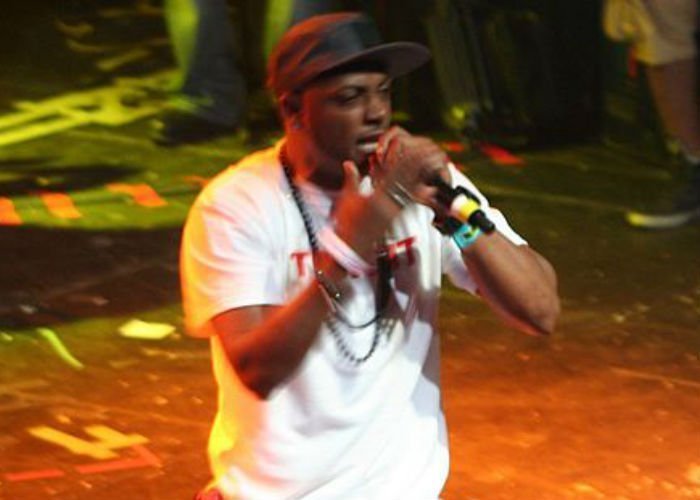 Bruno Mars Sets 2019 Las Vegas Residency Dates: Ticket Presale Co...
Tickets Dance-Electronic Dance-Pop Funk Pop Soul Bruno Mars
3
2041
Back to top
You must be logged in to upvote things.
Registration and login will only work if you allow cookies. Please check your settings and try again.