Today we found out that US Men's Soccer captain Clint Dempsey, under the alias of Deuce, has recorded and will soon be releasing a rap album titled The Redux with Texas rapper XO. The soccer player proves old adage true: Ballplayers want to be rappers and rappers want to be ballplayers. Dempsey joins Shaquille O'Neal, Allen Iverson, Kobe Bryant, Jason Kidd, Tony Parker, and many more star athletes who have tried their hand in rapping. As the list shows, these athlete / rappers have historically been basketball players. However, none of these athletes had much success in the booth, so maybe a soccer star will have more luck.

Dempsey may have some quick fans after scoring the quickest goal in US Men's Soccer history 30 seconds into Monday's victory against Ghana. Soon after Dempsey broke his nose on a gruesome play, however the midfielder returned to the game within a minute. That could earn Deuce some street cred.

Dempsey recorded the album in DJ Skee's "Skee Lodge" in Los Angeles. The release date for The Redux has yet to be announced, but we do know there will be 13 songs on it. "We just were having fun with it and it ended up being an album," Dempsey told the The Wall Street Journal. Collaborator XO told the Journal that a portion of the proceeds from the album will go to the East Texas Food Bank.

You can watch the captain lead the United States team in a crucial game against Portugal this Sunday at 6 PM EDT. 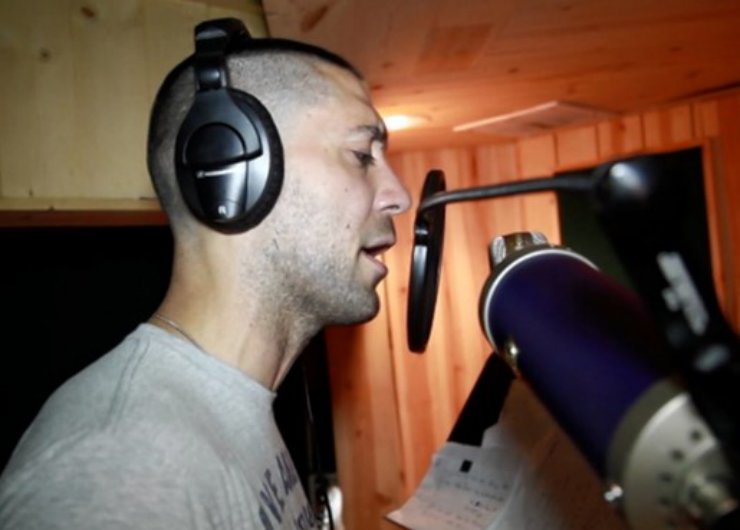