As previously reported, a lost Johnny Cash record is finally being released this year, and today, we get our first taste of the tunes. Recorded during the "Urban Cowboy" phase of Nashville production, the songs have a sound we haven't heard from Cash before.

"She Used To Love Me A Lot" -- first released by David Allen Coe in 1984 -- is a more polished song than many of his outlaw works, including a Nashville pedal steel, a ringing, tremolo-effected guitar, and Marty Stuart's plucked mandolin, but the mournful lyrics and booming baritone make it unmistakably Cash.

"I really love this song. The depth that's there reminds me of the real serious stuff that Dad did later in his life. And I truly think it's one of the beautiful undiscovered gems in my dad's catalog."

"She Used To Love Me A Lot" was recorded for Out Among The Stars in the early 1980s, but the project was scrapped when Cash left Columbia records in 1985. The LP was re-discovered last year and will be released March 25th via Legacy Recordings. You can pre-order the record now via Amazon. 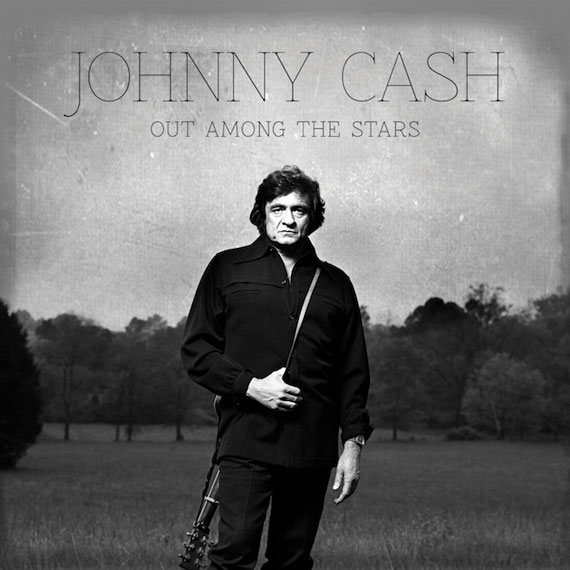