You could easily mistake Valerie June's high-pitched doll voice for British singer Duffy. Nobody would blame you. They sound remarkably similar, both imitating the 1960s soul and folk music era. However, June's voice arguably offers more soul for your buck and proudly belongs to Southern roots. Featured in a studio session at popular Seattle radio station KEXP, June performs a 6-song set list featuring songs from her debut album, Pushing Against the Stone, along with two unreleased tracks.

The 32-minute acoustic session also features interview intermissions led by host Greg Vandy where the singer candidly shares much about her musical journey. You immediately notice her smooth, upbeat Southern twang, thick curly dreadlocks, and petite frame. After 13 years of trial and error, June broke into the music industry only after her success with a KickStarter campaign she used to fund the production of her album.

June's Pushing Against the Stone boasts much of its success to its many collaborators including Kevin Augunas,  Dan Auerbach (of Black Keys), a set of Hungarian musicians, and legendary Booker T of Booker T & The MG's. She also contributes her multi-instrumental talent with guitar, banjo, and ukulele. June professes, however, that she doesn't consider herself a musician because she says "I just play to my voice!"

June credits the development of her love of the folk genre not to any mentor, but instead to the city of Memphis, which she says exposed her to a plethora of work from "traditional, old time musicians." June believes that "music is the key to feeling." She continues to explain that, "Music opens your heart. We go through life so fast, everything is at your fingertips and it's so viral and the world is rapid and it's got a lot energy these days... but sometimes, we forget to feel.. and music is the key where you open the door and have these feelings and can be okay about it... sometimes a song breaks you open and if you can get it all out in three minutes, that's as long as the song lasts, then you move on with your life."

June owes her unique vocal style to church roots where she admits she got quite a number of free Sunday morning and afternoon sessions to train her voice. She considers her voice an instrument and, as a result, is a certifiable soprano. There are some moments during the performance where a suspicion of auto-tune might arise but it's soon dismissed when you truly realize the rawness of her naturally high-pitched voice. Quentin Tarantino would certainly be tempted to steal her vocals for a potential Kill Bill Vol. 3 score.

Her KEXP setlist included such songs as "Twined & Twisted," "Somebody to Love," "Pushing Against the Stone," "Rain Dance," "You Can't Be Told," and "If You Love & Let Go," a studio exclusive.

June has been profiled in Vogue, performed on The Late Show With David Letterman, The Tonight Show with Jay Leno, at the 2013 SXSW festival, and was credited on the Rolling Stone's list of "Top 50 albums of 2013." 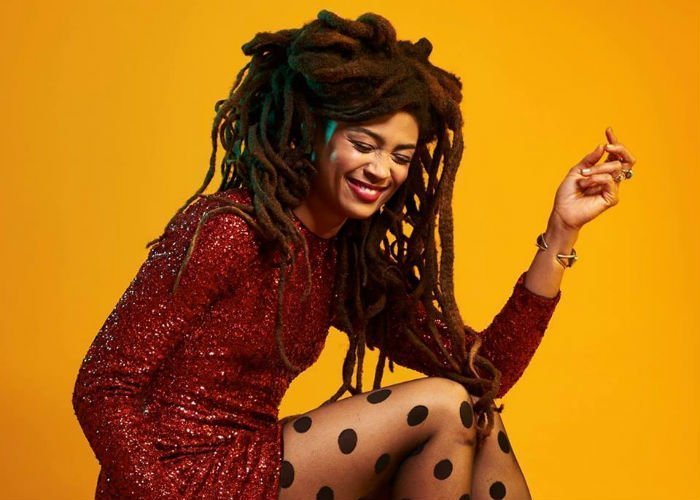 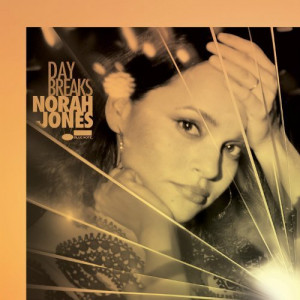 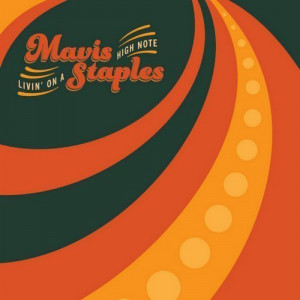