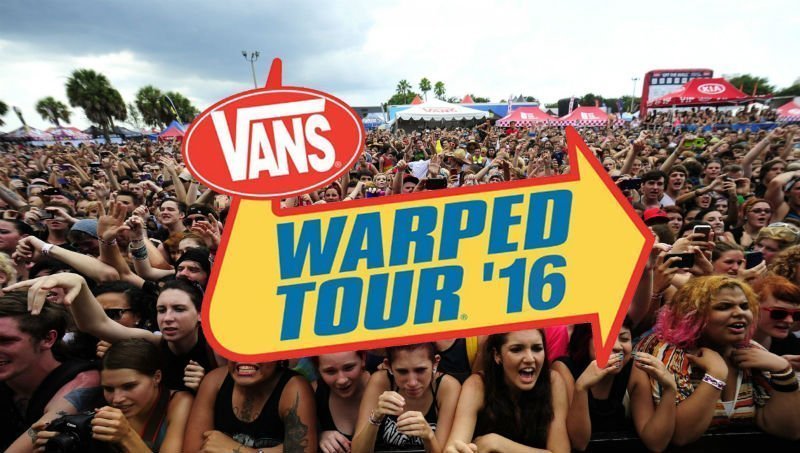 The 2016 Vans Warped Tour rolled through Hartford, Connecticut's Xfinity Theatre this past Sunday with performances from over 60 artists. The summer tradition creates a unique atmosphere where music enthusiasts can unite, mosh, crowd surf, and talk with artists at meet-and-greet tents.

Warped Tour, founded by Kevin Lyman in 1995 and currently in its 22nd year, is an annual traveling music festival with rock genres ranging from pop punk and indie to hardcore and heavy metal. This year's edition of the tour took off in Dallas, Texas on June 24 and will wrap up in Portland, Oregon on August 13.

At the Hartford event, the festival took over the Xfinity Theatre grounds with five stages in the parking lot and two more inside of the venue. Although there was a little rain in the morning, the skies cleared up for a sunny afternoon with enough humidity to make everybody go a little bit crazy. Being part of a sweaty mob seemed like the perfect way to experience these rockin' bands.

The Maine, hailing from Tempe, Arizona, opened the morning with a genuine and sweet set. Lead vocalist John O'Callaghan sang a few of the band's old songs, including their popular 2008 tune, "Everything I Ask For." Halfway through the set, he pulled a member of the crowd on stage to sing along with him to "Girls Do What They Want." As they played their final tune, "Growing Up," O'Callaghan stopped singing and told the crowd to "live in this moment, because right now, we are here." He encouraged fans to put their phones away and just sing along to the sentimental song.

Set It Off, who describe their sound as "Orchestral Pop Rock," had one of the memorable performances of the day, with an enormous amount of energy. Lead singer Cody Carson ran onto the stage singing "Something New," from the band's upcoming album, Upside Down. Carson also sang older fan favorites like "Ancient History," "Haunting," "Wolf in Sheep's Clothing," and "Why Worry." The crowd roared with approval as he jumped from speakers, waved the band's flag, and dove into the audience two different times, screaming out, "Trust fall!"

Although they were not originally on the lineup, alternative rock band PVRIS announced they would play in Hartford just five days before the show. Fans were captivated by the group's presence, and jammed along with vocalist Lyndsey Gunnulfsen as she sang hits "Fire," "St. Patrick," and "Smoke." The band only played six songs, and after "My House," the crowd was left wanting more.

Experienced Warped Tour bands like Sum 41, Yellowcard, and We The Kings took the stage through the blistering heat of the day, rejoicing old fans and new ones. Sleeping With Sirens were among the festival's veterans, since the group has played on the tour for the last four years in a row. During the performance, frontman Kellin Quinn thanked the audience for sticking around and supporting their music. The post-hardcore band played a few songs off of 2015's Madness album, and ended with the 2011 track, "If You Can't Hang."

One of the largest crowds of the day formed for metalcore band Issues, just as the sun was fading away. The band's stage was decked out in Pokémon gear, and when the members ran on stage, they surprised the hooligans in the crowd by singing the Pokémon theme song, "Gotta Catch 'Em All." Coincidentally, this was the weekend when Pokémon Go exploded with popularity — although the band didn't say anything about that. Vocalists Tyler Carter and Michael Bohn sang alongside each other while they performed tracks "Coma" and "Yung & Dum" off of their latest record, as well as older jams like "Never Lose Your Flames" and "Mad At Myself."

Bohn asked the crowd if they could go a little heavier and proceeded with "Blue Wall." He screamed for the audience to create a giant "wall" and after the intense mosh pit faded out, he said that this had been the best pit so far on tour. With powerful vocals and quirky tunes in-between songs, Issues definitely left their mark.


The 10-hour show included not only great music, but meet and greet opportunities with the artists and a chance to talk with people from various organizations. When the festival finally came to a close at 9 PM, fans left with great memories and the bands packed up for yet another day on tour.

For more information, head to vanswarpedtour.com. 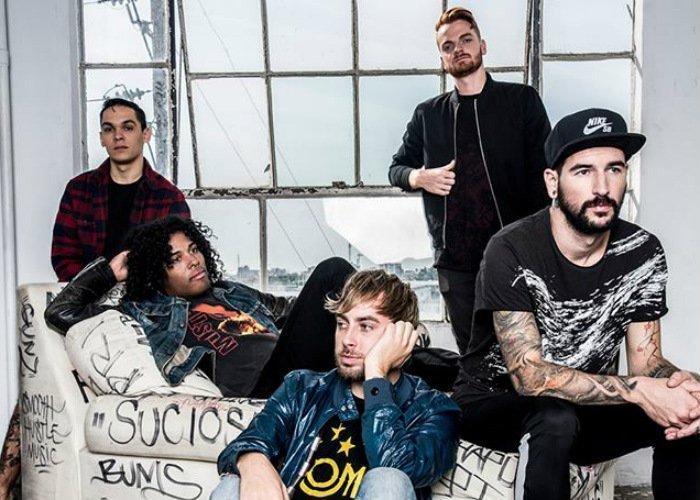 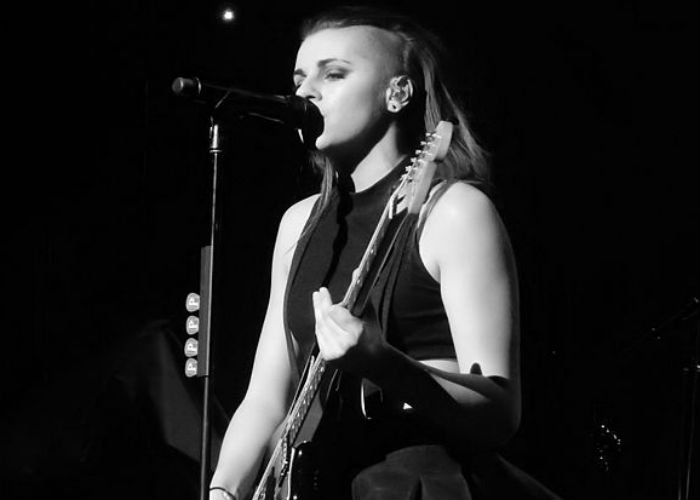 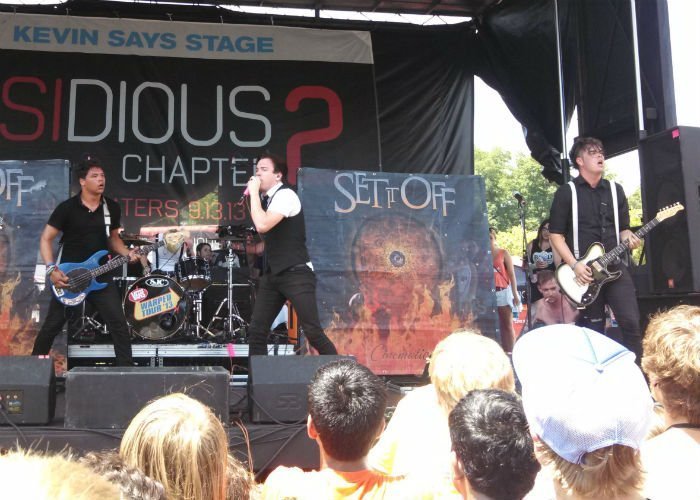 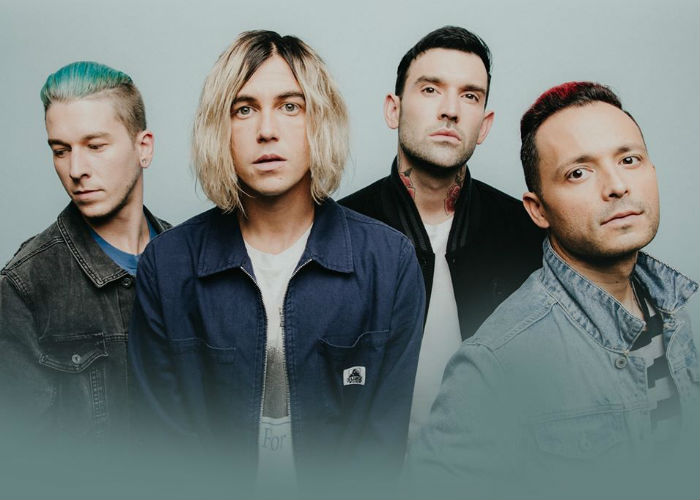 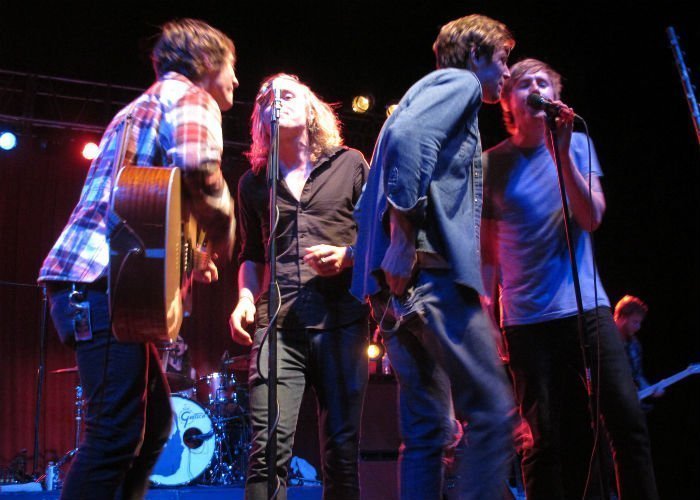 The Maine
Powered By 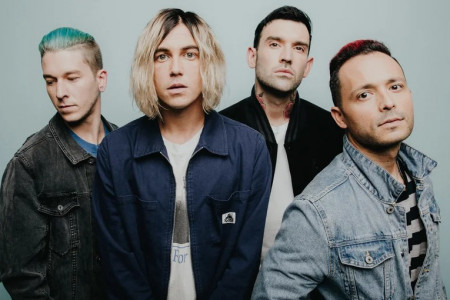 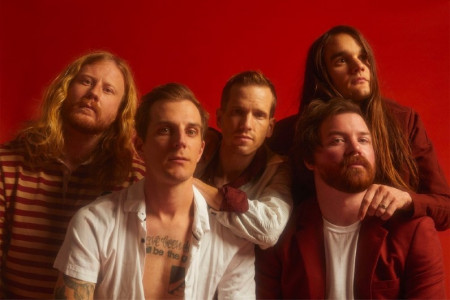 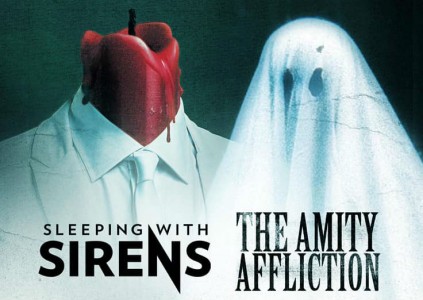