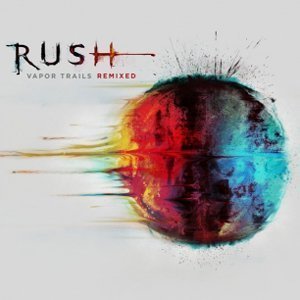 When Rush's 2002 album, Vapor Trails, was released, people noticed that the sound on the record wasn't quite right. Frontman Geddy Lee told Rolling Stone "We overcooked it. The mixes were really loud and brash. The mastering job was harsh and distorted." The album was a victim of the "loudness war," or the trend to make mixes louder and louder, which causes distortion of the sound.

Now, 11 years later, the band hired producer David Bottrill to remix the entire album and bring it up to the quality that Rush fans expect. The new version of the album will be released September 30, but the entire thing is streaming on Rolling Stone now, so check out the new version. You'll immediately notice a clearer, more well-defined sound over the original.

You can pre-order Vapor Trails (Remixed) on iTunes. 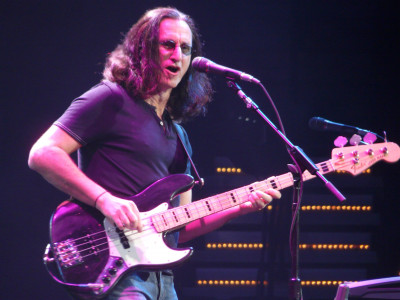