Rapper Azealia Banks teams up with Paul Oakenfold and Richard Beyno for a very techno-y new track entitled "Venus," released yesterday on Soundcloud. It is unclear whether or not the song will be appearing on Banks' oft-delayed upcoming full-length, Broke With Expensive Taste. This house jam sees the New York MC, among other things, crooning delightfully in French during the hook - check it out above. 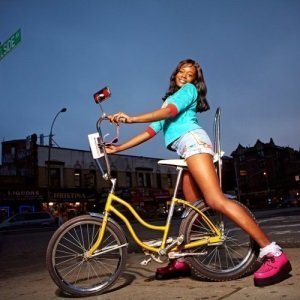 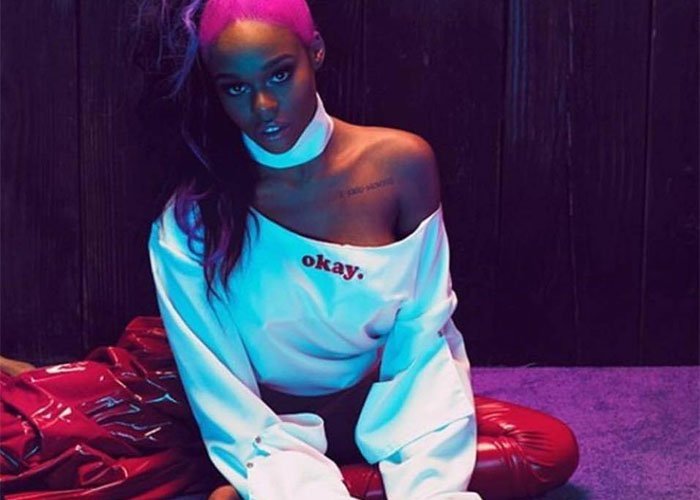 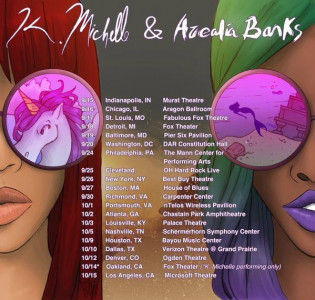 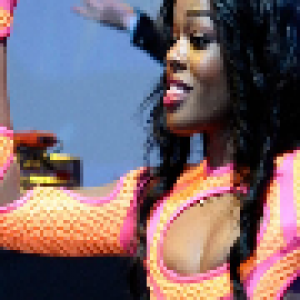 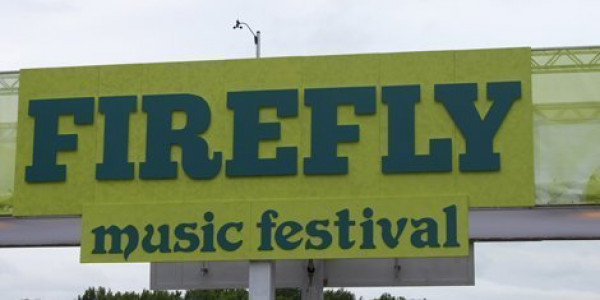