VH1 has released the trailer for their upcoming biopic "CrazySexyCool: The TLC Story," which documents the rise of the Atlanta-based girl group in the early 90s.

The film stars Keke Palmer as "Chilli" Thomas, New York City-based rapper Lil' Mama as the late "Left Eye" Lopes, and Drew Sidora as "T-Boz" Watkins - the surviving members of TLC both serve as executive producers for the film. The new trailer features two of TLC's most popular songs, "No Scrubs" and "Waterfalls." The movie will air on VH1 in October - for now, check the video out above! 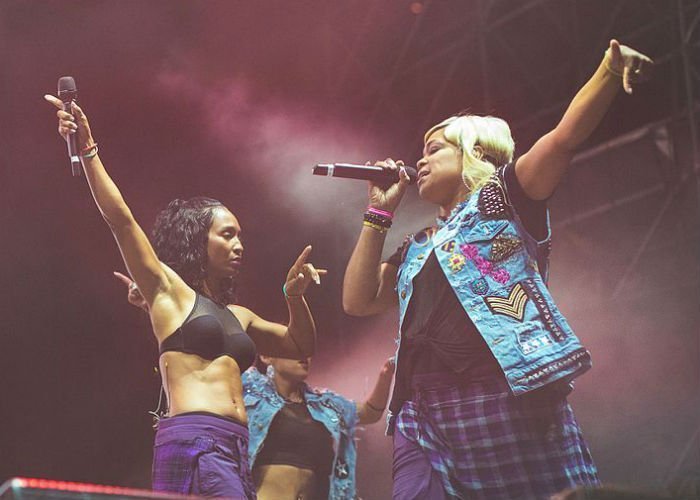 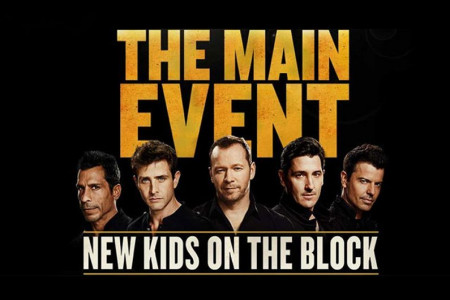 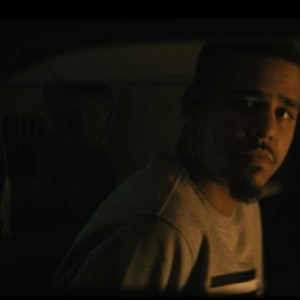 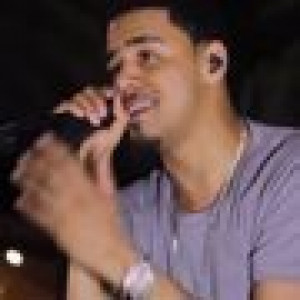