The new video game Injustice: Gods Amongst Us has quite the soundtrack lined up, with songs from Killer Mike, Minus The Bear, Depeche Mode, Portugal. The Man among others. A few tastes of the soundtrack have been released and you can check out Killer Mike doing "Villians" below: 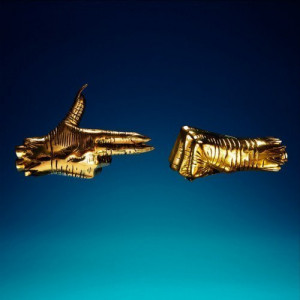 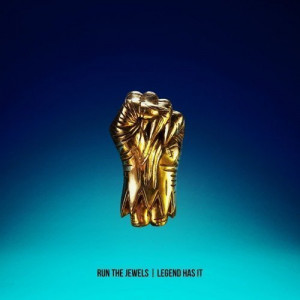 "Legend Has It" - Run The Jewels [SoundCloud Audio Single]
Music Hip Hop El-P Killer Mike Run The Jewels Atlanta, GA Audio Single Brooklyn, NY New York, NY
1
1265
Back to top
You must be logged in to upvote.
Registration and login will only work if you allow cookies. Please check your settings and try again.