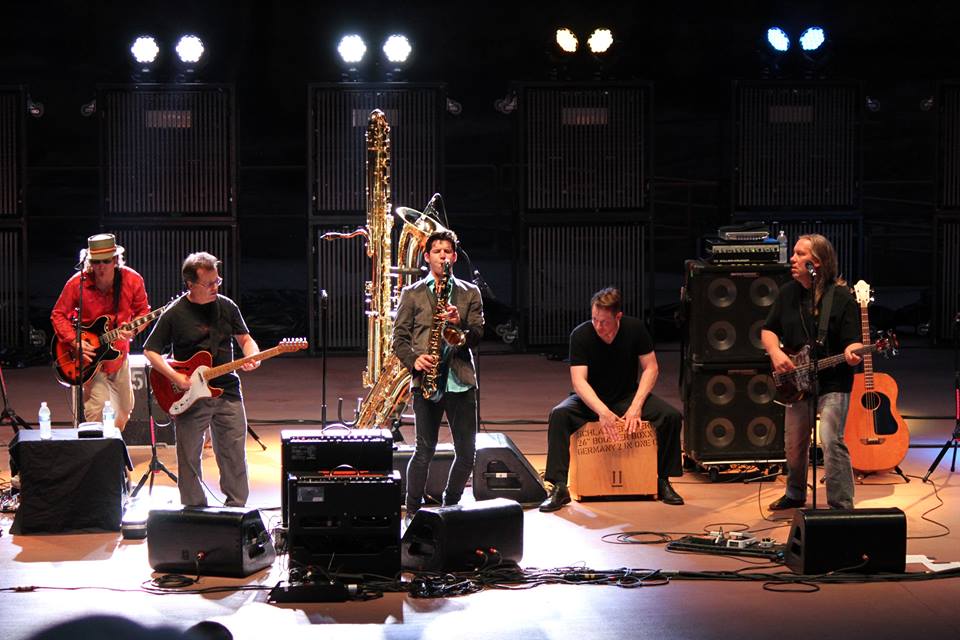 Alternative rock group Violent Femmes have announced fourteen North American tour dates that are scheduled for the month of May, 2016. At this time, no opening act has been announced. Additional dates will be announced soon, as per the band's Facebook page. This is welcome news for fans of the band, as they haven't been touring much in recent years before an extended run with Barenaked Ladies in 2015.

When do Violent Femmes 2016 tour tickets go on sale and what is the presale code?

The Live Nation presale offer code is AWARDS and the LN Mobile App password is COVERT. Try 8778770987 for access to AmEx preferred tickets, but you'll need an American Express card to complete the transaction.

We recommend signing up for the Violent Femmes free newsletter and following them on their social media accounts, in addition to signing up for your local venue's email newsletter, to get the most up-to-date information.

The band will be releasing their LP, We Can Do Anything, on March 4, 2016. Listen to the previously shared song "Memory" and pick up the album on Amazon.

Tonight (Feb 23, 2016) the band will also be performing on The Late Show with Stephen Colbert.

For the latest music, news, and tour dates from the Violent Femmes, check out their Zumic artist page. 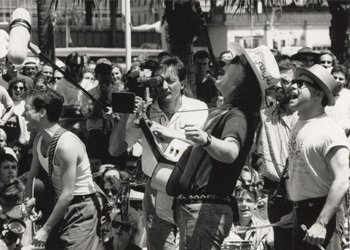 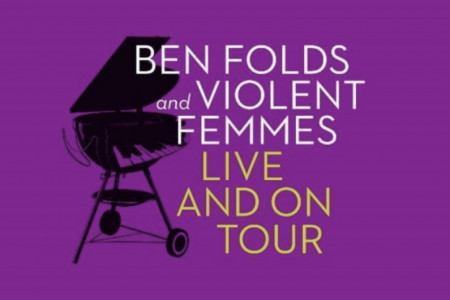 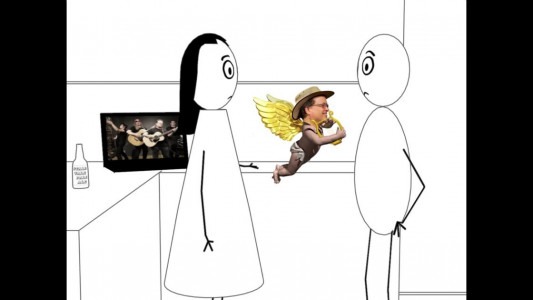