Alice in Chains's fifth studio album, The Devil Put Dinosaurs Here, was released in May, and now the official lyric video for "Voices" has been released as well. Alice in Chains has been called everything from metal to grunge, and this particular song is definitely more towards the grunge end of the spectrum. The lyrics are written over a series of images of faceless people in hoodies. The reason for the hoodies is unknown, but the pictures look sad, and grunge is generally not very happy music. That's all I can think of. If you can figure it out, let me know.

You can get The Devil Put Dinosaurs Here on iTunes. 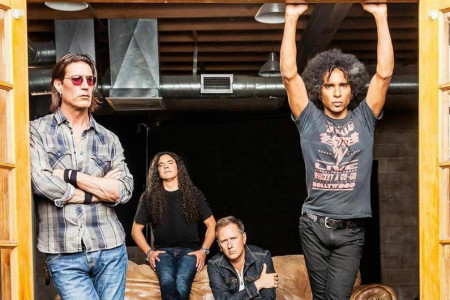 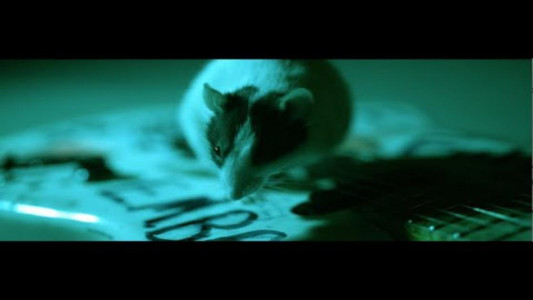 "Never Fade"
Alice in Chains (YouTube)
Music Grunge Rock Alice in Chains Official Music Video
3
896
Back to top
You must be logged in to upvote things.
Registration and login will only work if you allow cookies. Please check your settings and try again.