John Butler shows off his skateboarding skills in the new music video for "Wade In The Water."  Watch it above on YouTube.

Gritty slide guitar riffs and a deep, steady drum groove give the song a '70s Zeppelin-esque feel.  Home is the name of the forthcoming album the song will appear on, which is appropriate because John's passionate vocals and soulful lyrics sound right at home.  He shared his inspiration behind the song in an interview with Relix:

["Wade in the Water" is] one of my favorite songs off of the album.  It’s a soul-searching proclamation and a journey back to myself.  The words just kinda fell out and I didn’t really know what they meant for a long time until I stood back and took a look at the song and the passage of time I’d just been through.  This song celebrates my love for Led Zeppelin, Hip Hop backbeat, Indian classic music and is one of my favorite songs to play live.

Directed by Nick Mckk, the video shows the musician skating through town while performing a number of tricks.  While it may seem like a simple concept, there is an element of freedom and childhood innocence that suites the song's vibe.

JBT will begin a European tour in October.  For concert tickets and more, check out the John Butler Trio Zumic artist page. 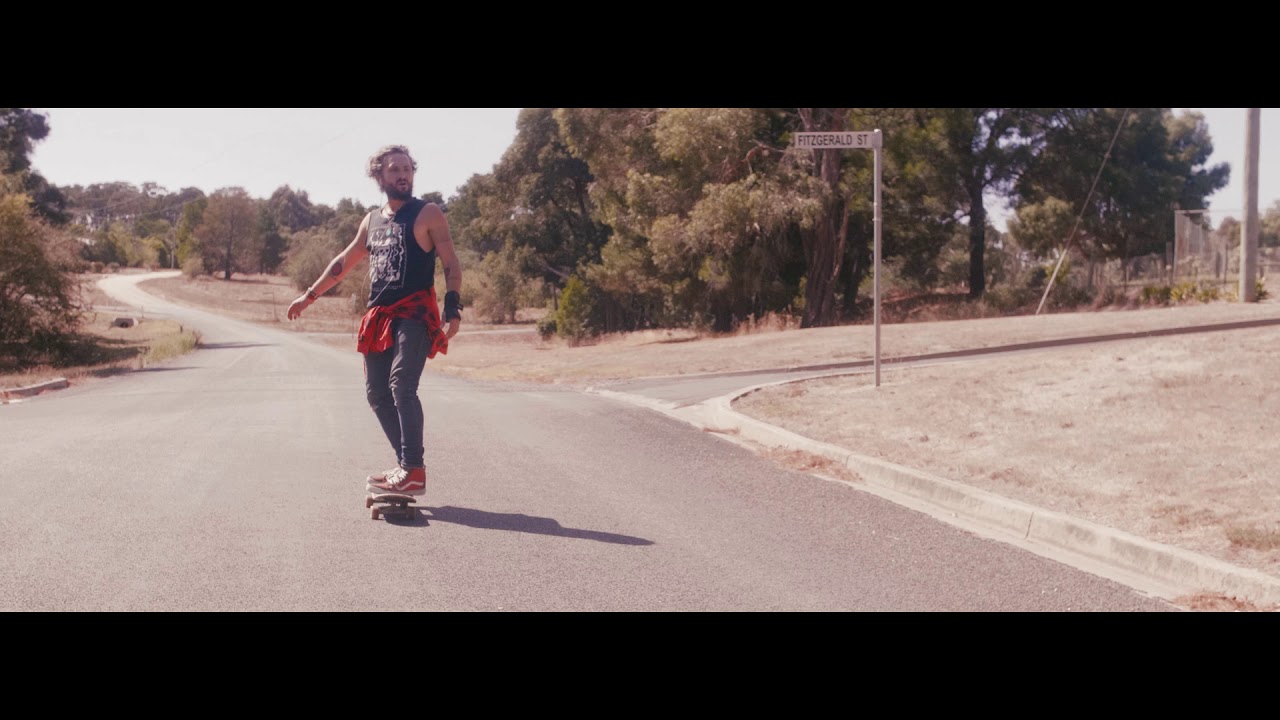 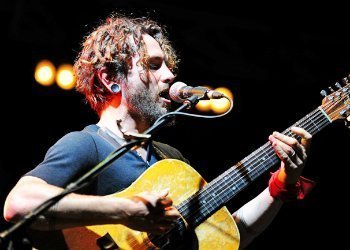 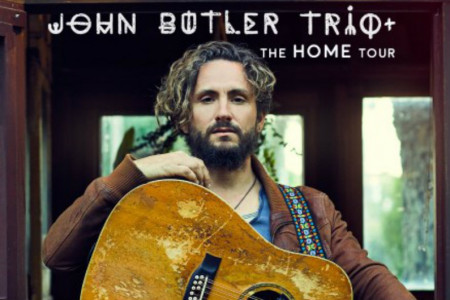 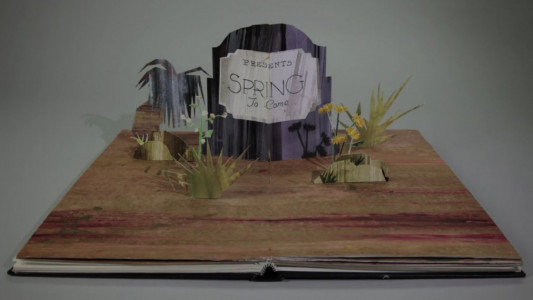 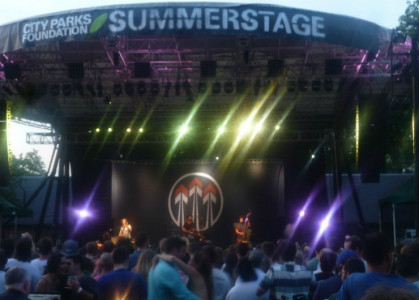