Monday marked the start of George Harrison week on Conan. Popular music artists will be stopping in to perform their versions of songs from the former Beatle. Today, we have Beck covering the Harrison song "Wah-Wah," a track from the 1970 album All Things Must Pass. Watch the video above.

George's original version is full of multi-layered sound effects and horns that travel over a clever bassline and rolling drums. Beck chooses to perform a shortened version without the heavy atmospheric sounds, but nevertheless manages to keep the song's dynamic punch. "Wah-Wah" isn't the easiest song for a musician to cover, but Beck does a brilliant job.

The other musicians participating for George Harrison week will be Paul Simon on Tuesday, George's son, Dhani, on Wednesday, and Norah Jones on Thursday.

The week-long celebration is for the digitally remastered release of George Harrison’s first six solo albums on The Beatles' Apple Records label. The eight-disc box set, titled Apple Years 1968-1975, was recently released, and you can purchase it via the George Harrison official site or Amazon.

For music, news, and tour information on Beck, check out his Zumic artist page. 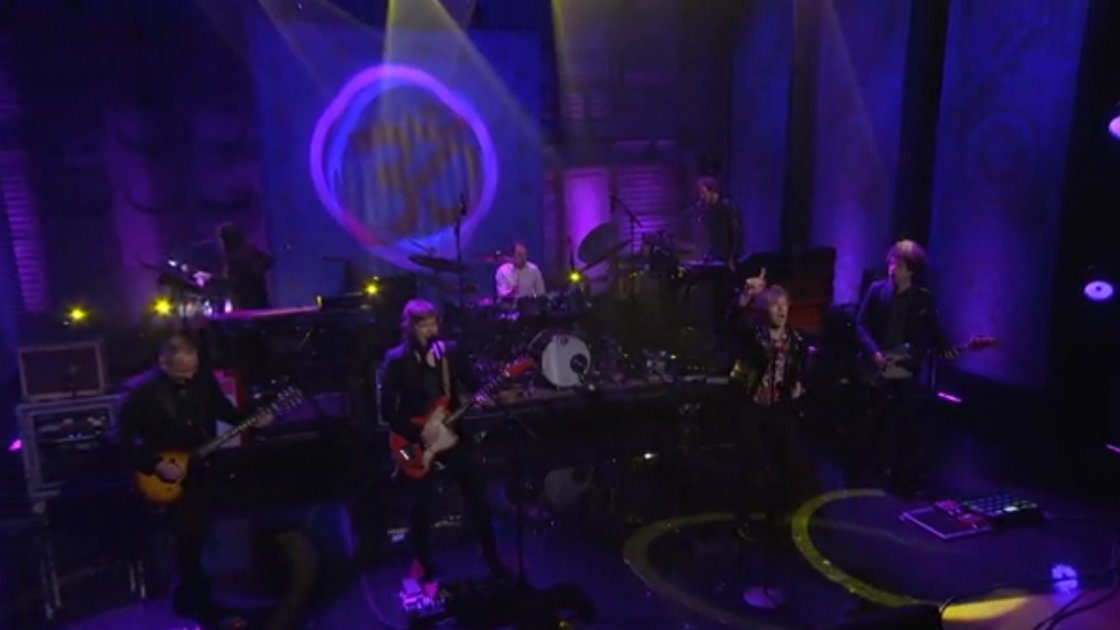 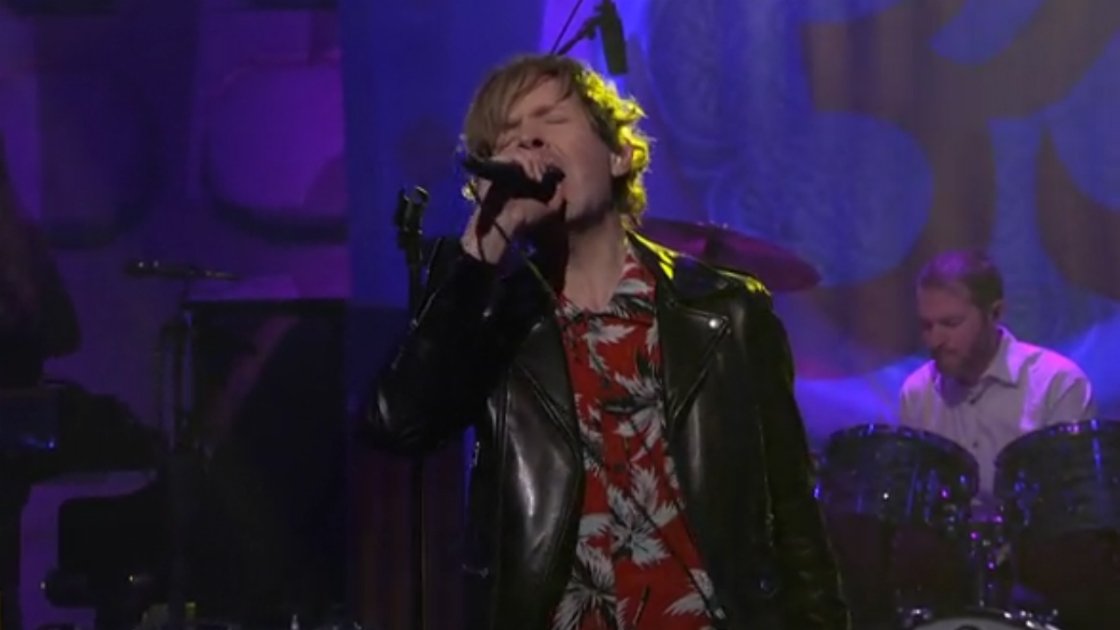 "Helter Skelter"
Rob Zombie (YouTube)
Music Classic Rock Metal Rock Marilyn Manson Rob Zombie The Beatles Audio Single
3
1395
Back to top
You must be logged in to upvote things.
Registration and login will only work if you allow cookies. Please check your settings and try again.