Steve Kimock has shared the second single from his upcoming album, Satellite City. Listen to "Waiting For A Miracle" above, courtesy of the artist's YouTube channel.

Featuring vocals from Leslie Mendelson, the group's take on the Bruce Cockburn track has a soothing vibe with relaxed guitar playing and light drums. The song was originally released in 1987, and was once covered by the Jerry Garcia Band.

Satellite City is scheduled to be released on October 27, 2017. Pre-order a copy on Amazon. Last month, the guitarist shared a music video for the album's title track.

Kimock will be heading out on a North America tour beginning next month. For concert tickets and more, check out the Steve Kimock Zumic artist page. 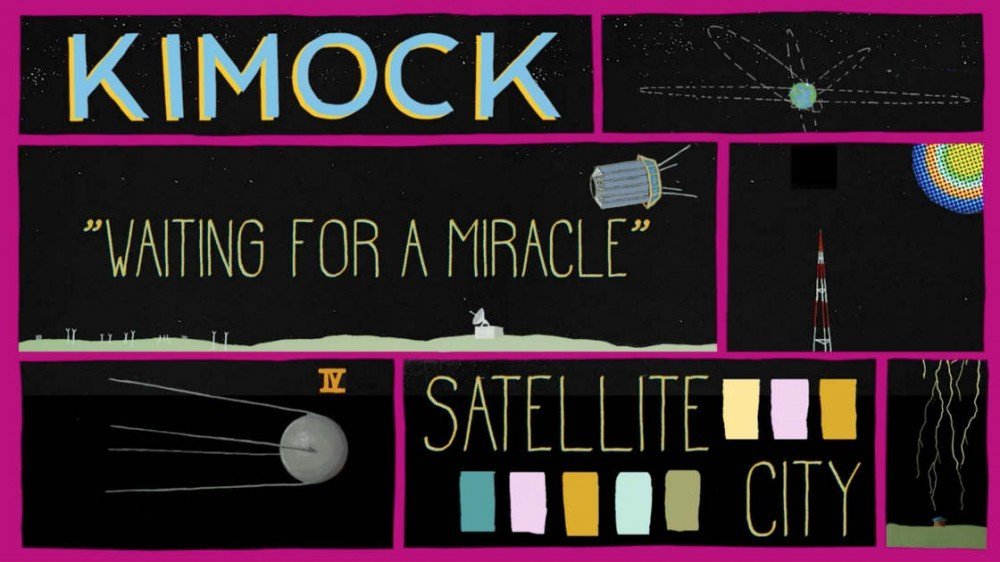 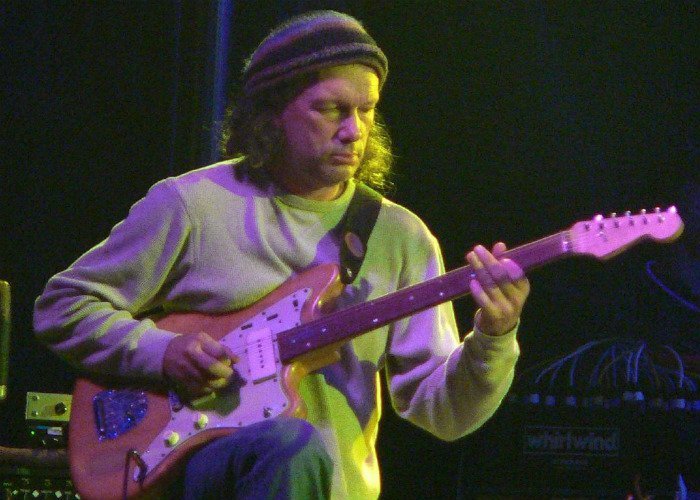 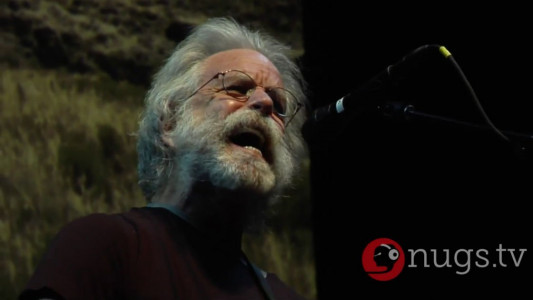 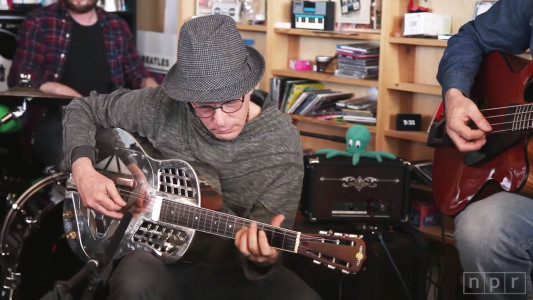 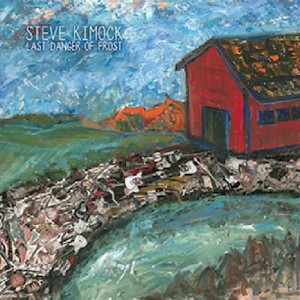