Detroit post-punk band Protomartyr were featured on French music blog La Blogotheque while they were in France to play the La Route Du Rock festival. Together, they filmed a seven-and-a-half minute live video, playing their songs "What the Wall Said" and "Scum, Rise!" Have a watch above.

The video starts off with the four band members standing in a circle while bassist Scott Davidson kicks off the bassline for "What the Wall Said." This song was in the perfect setting, as there were two walls surrounding the band while they stood absolutely still on the grass. Soon after, lead singer Joe Casey comes in followed by the rest of the band. Drummer Alex Leonard is featured with just his snare drum, and guitarist Greg Ahee with just his guitar. There's a brief intermission, and then the guys are relocated to a muddy farm area where they bust out "Scum, Rise!"

Through the video, you certainly get a sense of the kind of band they are, which is something that La Blogotheque excels at. In any case, the video is awesome, and worth checking out. 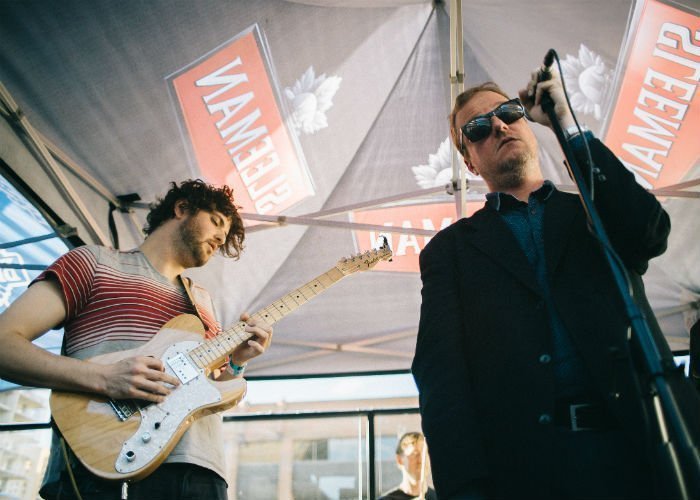 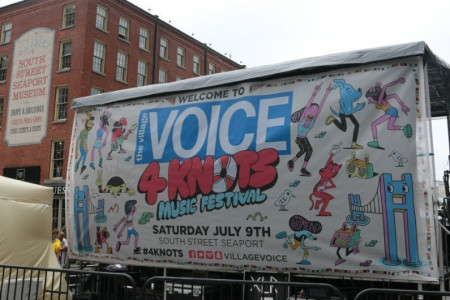 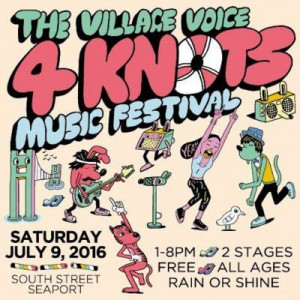