After being hit with back to back disses from Drake, Meek Mill finally fires back with "Wanna Know," produced by Jahlil Beats and Swizz Beats. The diss track was released last night on the Dreamchasers SoundCloud page and it's safe to say that his fans were not impressed with his effort.

Drake's "Charged Up" and venomous "Back To Back" made the public incredibly anxious to hear Meek Mill's response. After "Wanna Know" premiered, the reactions from the fans were pretty harsh. The Philly MC may have dropped the ball with this one.

The track consisted of a few good lines aimed at his "Amen" partner. He rapped: "I really started from nothing now it’s back to shit / Puffy almost caught a domestic when he smacked that bitch." I'm sure you all remember when Diddy slapped Drake reportedly over using music without proper rights or disrespecting his girlfriend, Cassie.

The memes created about "Wanna Know" are just as funny as the "Back To Back" memes. Search it up using the hashtag #WannaKnow. Also, Drake posted a picture on his Instagram today which many believe is his reaction to Meek' diss. Decent effort Meek, but simply not enough. 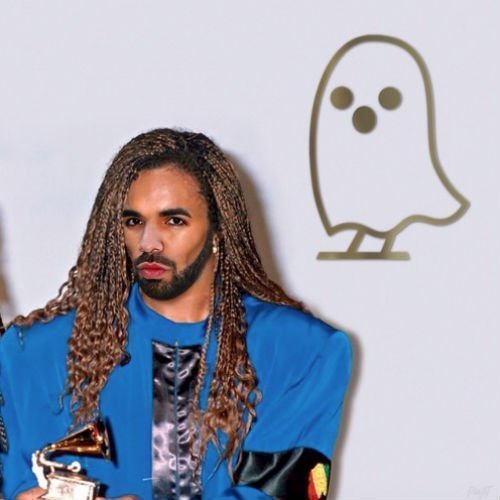 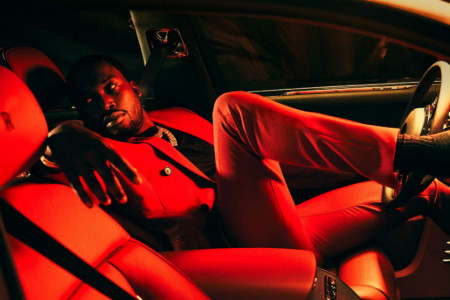 Meek Mill Shares 2019 Tour Dates: Ticket Presale Code & On-Sale I...
Tickets Hip Hop Meek Mill
2
1018
Back to top
You must be logged in to upvote things.
Registration and login will only work if you allow cookies. Please check your settings and try again.