James Mercer, frontman of The Shins, performed a stripped-down solo set accompanied only by his acoustic Gibson guitar as the featured artist on NPR's most recent Tiny Desk Concert. Watch above.

Mercer's folky renditions of the songs, which include "Mildenhall" and "The Fear" from The Shins' 2017 album Heartworms and "Young Pilgrims" from 2003's Chutes Too Narrow, stray from the recorded versions and fit in well with the intimate environment of the NPR offices. The crowd balances his serious interpretations of the material with welcoming receptions, a demonstration of the fact that Tiny Desk co-creator and host Bob Boilen considers The Shins to be "a constant part of NPR's musical DNA for much of the 21st century."

The bare-bones instrumentation emphasizes the poetic character of the lyrics, which are elegantly introspective. In a recent interview with Drowned in Sound, Mercer explained that "Mildenhall," which is named for a Royal Airforce station in the UK, is an honest narrative of his youth, while "The Fear" presents an alternate reality in which the remorseful singer experiences his deepest anxieties, singing "I feel fear of all the stupid things a man could feel / While his freedom rings he squanders the deal / What am I, blind?"

Mercer's unplugged performance deconstructs The Shins' music to its purest foundation. The result is profound, and a reminder of the beauty in simplicity.

For more, check out The Shins' Zumic artist page. 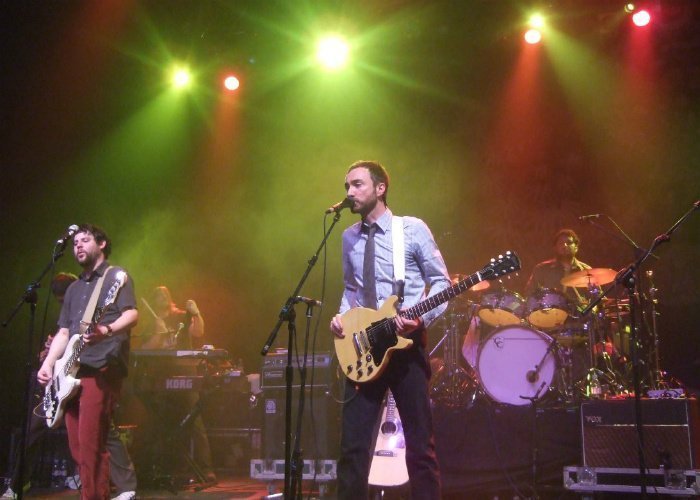 The Shins
Powered By 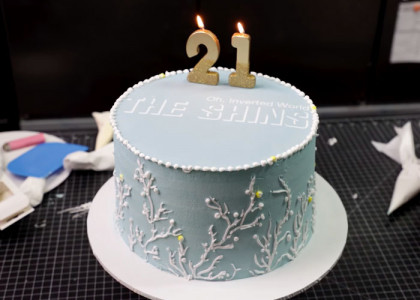 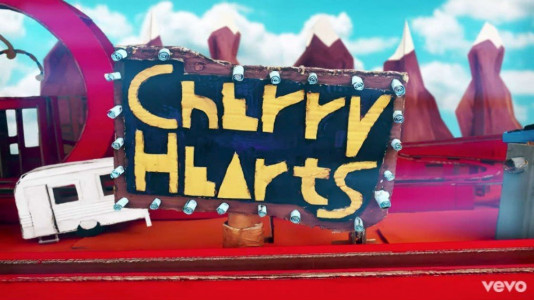 "Cherry Hearts"
The Shins (YouTube)
Music Indie Rock Rock The Shins Albuquerque, NM Portland, Oregon
1
982
Back to top
You must be logged in to upvote.
Registration and login will only work if you allow cookies. Please check your settings and try again.