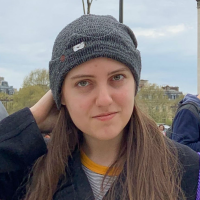 Last week Lizzo sang her heart out in a live mini-concert for NPR Music. Watch and listen above.

While Lizzo usually performs with a backing track and her troupe of dancers called The Big Grrrls, in this video she gets the chance to show off her ability to improvise with a four-piece band. From her outfit to her voice, Lizzo did not hold back, and she wowed the audience through her personality as well as her music. Her transitional banter between each song and interaction with the crowd (including asking a crying baby if he wanted to "hop on the mic") showed her charisma and ability to put on a great show.

Lizzo started her performance with the bluesy power ballad "Cuz I Love You," showing that while the desk in front of her may have been tiny, her voice was still enormous. She next brought out "Truth Hurts," which recently has become a major hit — nearly two years after it was first released, for a totally unique performance of the song (for contrast, check out her 2019 BET Awards performance). She closed out the concert with "Juice," a funky tune about self-confidence, which is a consistent theme in her music. Many people may not realize that Lizzo is a classically trained flutist who majored in music at the University of Houston, but she shows how well-rounded of a musician she is with an impressive solo on her signature instrument toward the end of the set.

NPR says in the video description that Lizzo drew in one of the biggest audiences they have ever had for a Tiny Desk Concert, and her explosive talent indicates how deserving she is of her long-awaited rise to fame. Listening to all her fans singing and clapping along, there is a special energy that is truly infectious.

Lizzo's music is available on Amazon and other streaming services. 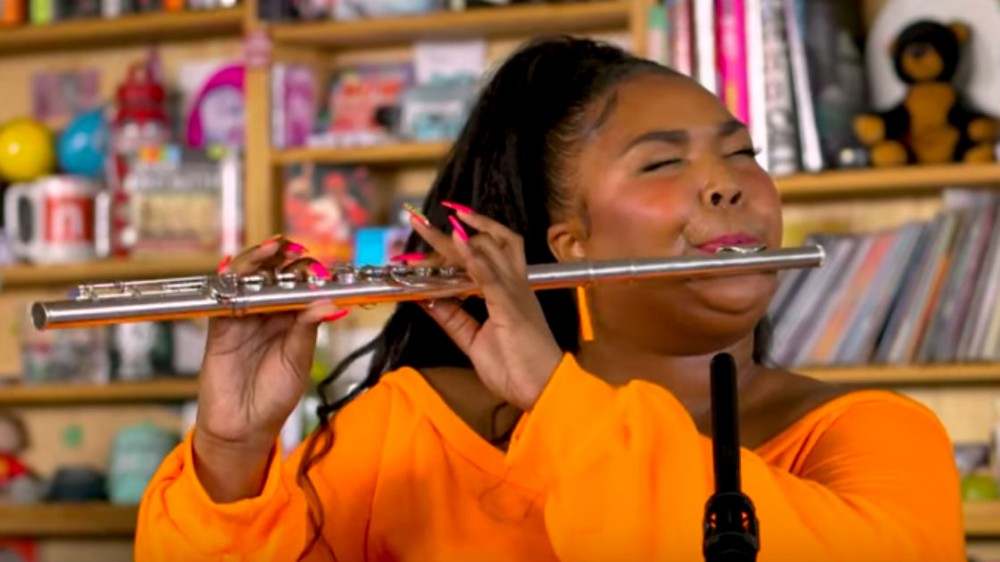 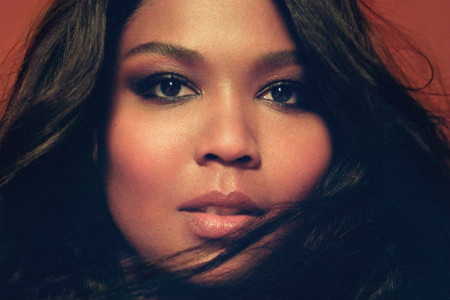 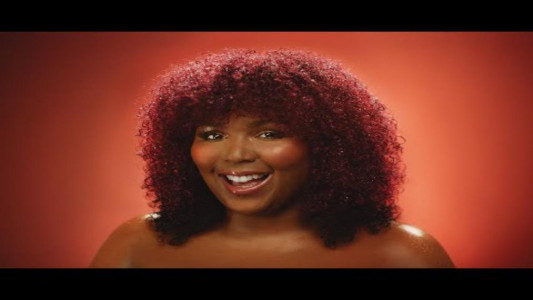 "Juice"
Lizzo (YouTube)
Music Funk Soul Lizzo Official Music Video
2
749
Back to top
You must be logged in to upvote things.
Registration and login will only work if you allow cookies. Please check your settings and try again.