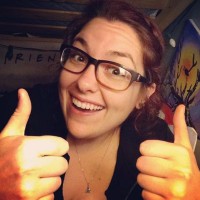 Monsieur Periné gave a wonderfully energetic performance at their NPR Tiny Desk Concert. Watch the party above on YouTube, and check out their podcast in audio and video formats.

Coming off their November Latin Grammy win for Best New Artist, Monsieur Periné has risen from Colombia to swiftly make a name for itself around the world. The band's sound is an amalgamation of latin jazz, pop, and swing, stemming from the different influences of the bands' eclectic members.

These influences shine in their Tiny Desk Concert. The band transports you to what can be compared to the roaring 1920s. Their music sounds like it emerged from a time capsule, but has combined itself with Colombian flair. With their colorful costumes complimenting their bright and energized sound, the band puts on such a complete show. They are both visually stunning and musically impressive.

In an interview with Billboard the singer of the band, Catalina García, explains where this natural connection stems from and what went into signing with Sony Music, which is part of powerhouse major label Columbia Records:

Our first album was released independently. And we started that way because the kind of music we were making in Colombia was very weird and different and we built our fan base in a very organic manner. Our manager is Santiago Prieto’s brother. We’ve long worked with the same designer, the same stylist. It’s always been something very personal. Sony approached us from the onset, but we weren’t interested then. We felt very comfortable with what we were doing as an indie. But this time, they approached us with a different proposal. It was an opportunity to team up with a group of experienced people who can help us get to many more people. It’s been a good beginning.

It's clear that their indie roots have had an effect, since they are nothing like what you might expect. With the appearance of a mariachi band, it is easy to be surprised with the sound of a Colombian swing orchestra who seem like a family band during a jam session. There is such an ease about this performance and an obvious connection between the members. 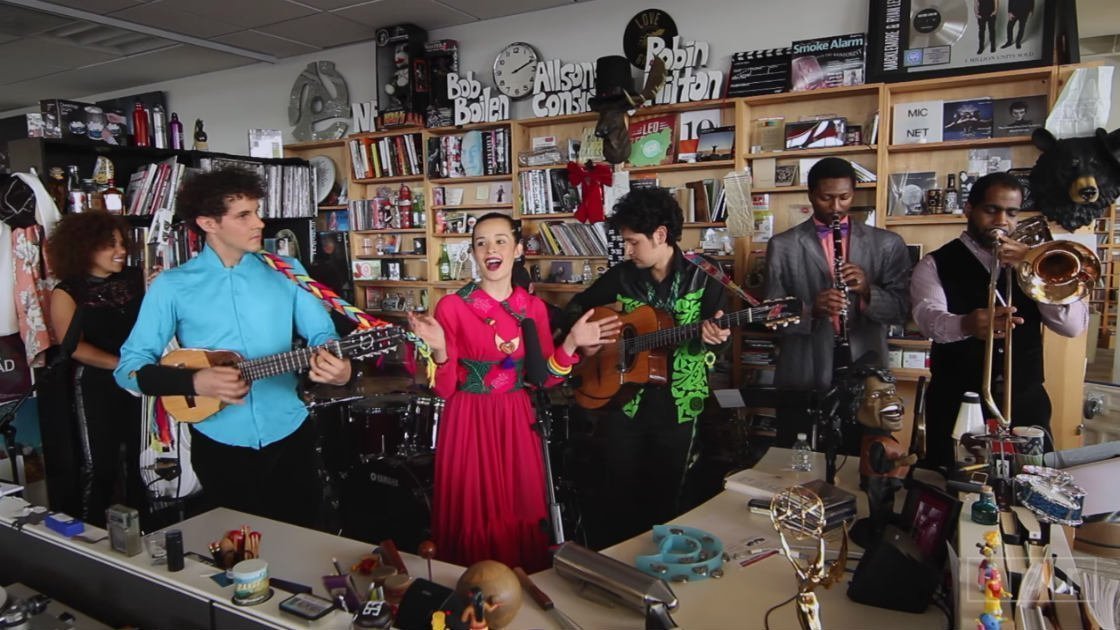 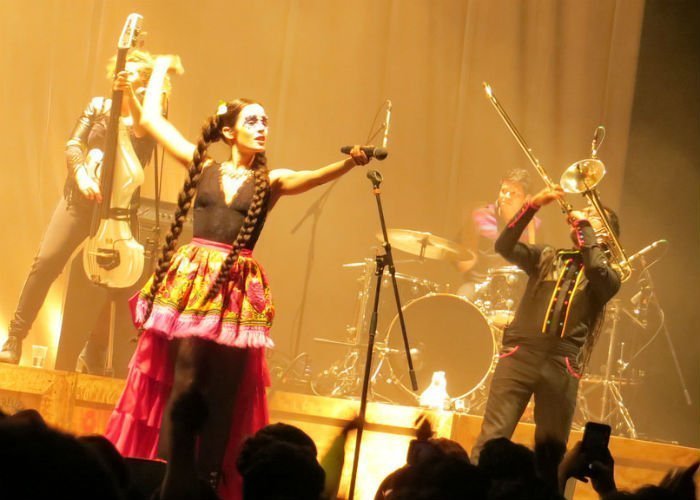