On October 15, 2016, Austin City Limits will premier an hour long episode featuring the legendary Robert Plant and his band, the Sensational Space Shifters. Watch a few videos below before the episode officially airs on PBS stations across the country:

Plant performs reworked versions of Led Zeppelin classics "Black Dog," "Babe, I'm Gonna Leave You," a medley of "I Just Wanna Make Love to You / Whole Lotta Love" featuring Gambian musician Juldeh Camara, and a web exclusive of "No Place To Go." You can also watch an interview with executive producer Terry Lickona where Plant talks about how the band allows him to explore his singing and the deep musical heritage of Austin, Texas.

The televised episode will appear on your local PBS station on October 15, 2016. For more information, go to acltv.com.

For more on Robert Plant, check out his Zumic artist page. 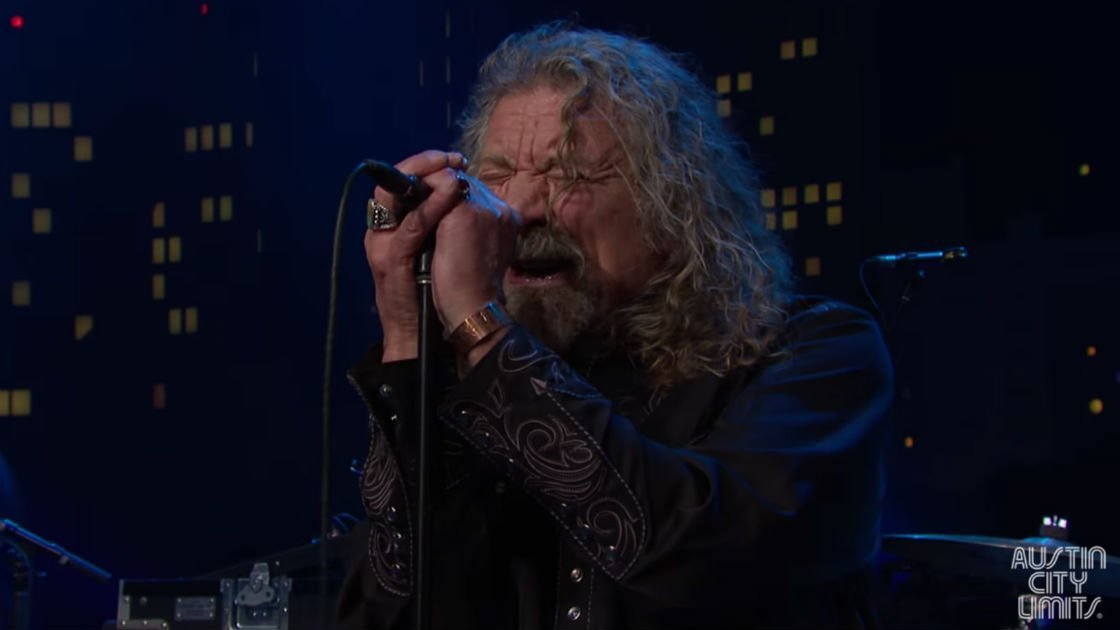