Calvin Harris has just released a music video for the single, "My Way," which appears to take shots at former love interest Taylor Swift. Check it out above on YouTube.

Over a tropical house beat, Harris delivers the vocals himself — which is a rarity. The lyrics speak to moving forward from a toxic situation, but he neither confirmed nor denied the song had anything to do with T. Swift in an interview with iHeartRadio:

[The] song's kind of about breaking out of a situation that you thought was a good thing. Then, you're way more comfortable out of it. And it could be anything. It could be a job, or it could be a relationship. I had kind of the idea for the concept for a few years, but I didn't know how to work out how it sounded...

I like to sing on a song every two or three years, or so... I just kind of thought it was a bit of a curve ball. I kind of like the idea of just tracking something out without a celebrity guest feature, and I think the vocal works, so why not.

Directed by Emil Nava, the glitchy video appears to be Taylor Swift related, as a man wearing virtual reality glasses sees his relationship with a woman slowly disintegrate.

This is the third single of the year from the Scottish DJ / producer and second to follow the theme of scout patch cover art. "This is What You Came For" featured a similar design with a mountain range, but with lightning.

For more about Calvin Harris, check out his Zumic artist page. 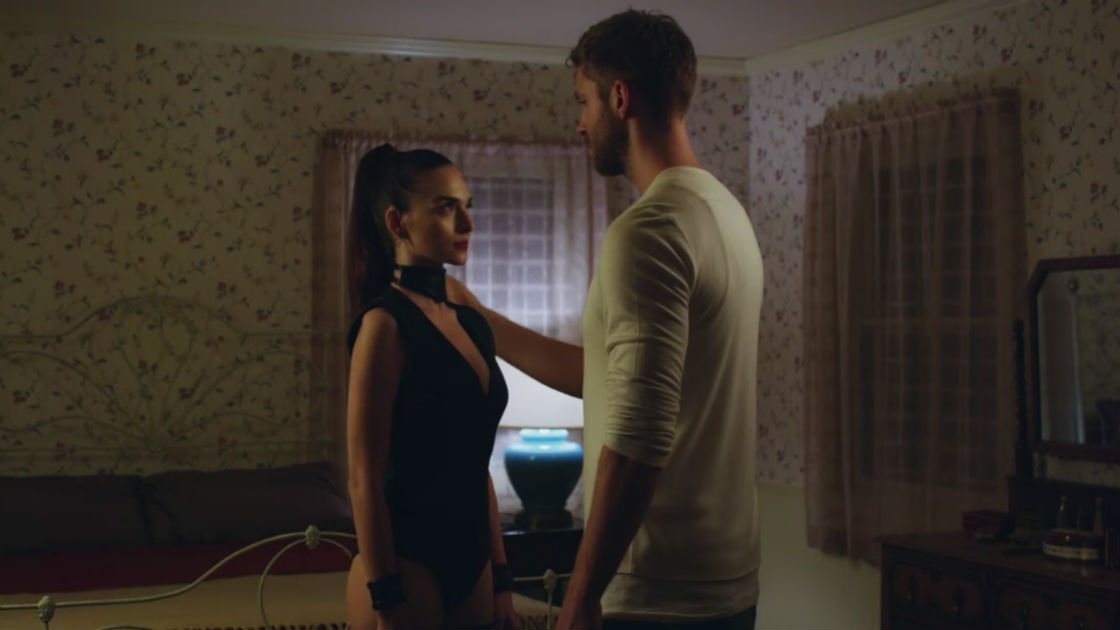 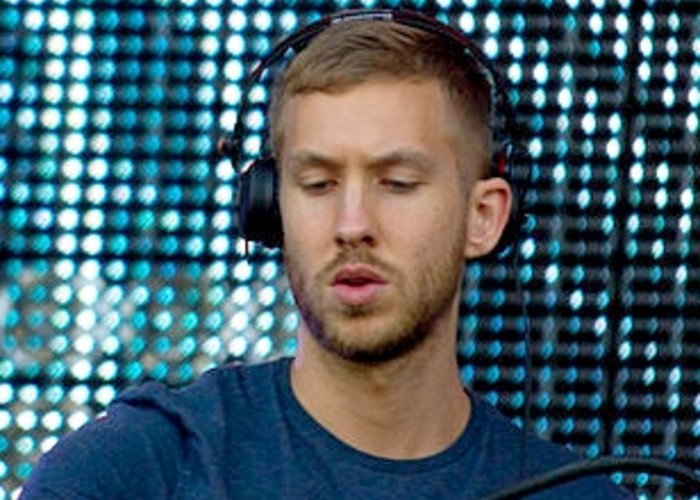 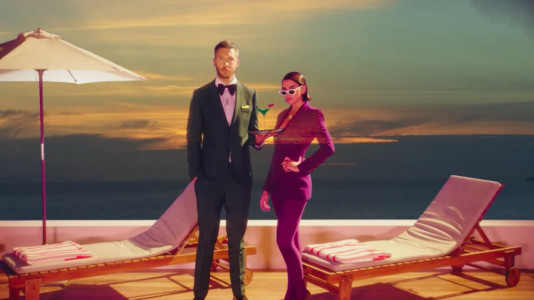 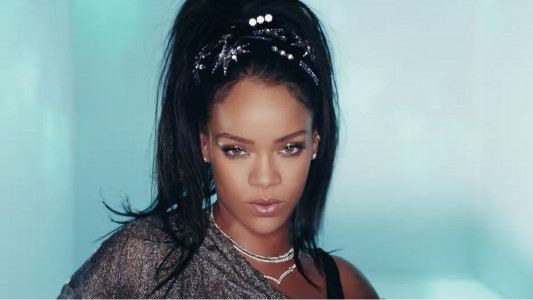 "This Is What You Came For" - Calvin Harris ft Rihanna [YouTube O...
Music Electronic Pop Calvin Harris Rihanna Barbados Dumfries, GB Los Angeles, CA Official Music Video
2
1165
Back to top
You must be logged in to upvote things.
Registration and login will only work if you allow cookies. Please check your settings and try again.