Jurassic 5 is back with their first new music since 2006's Feedback album. Check out their first music video in 8 years above, posted to their official YouTube earlier today.

The video shows Chali 2na, Marc 7, Akil, and Zaakir as well as DJs Nu-Mark and Cut Chemist fooling around in the snow at Red Rocks Amphitheater and rocking a club show, with some candid footage of the guys backstage and traveling around. The song was produced by Heavy D (who passed away in 2011), and features a sample of The White Stripes' "My Doorbell" from the 2005 album Get Behind Me Satan. "The Way We Do It" is just that - very typical of J5's style. The energy and sound is great, but there aren't a lot of memorable lines that take the song to the next level.

Right around 2002, it looked like Jurassic 5 would be the future of hip hop. Their debut self-titled EP and following LP, Quality Control, were flat out excellent records that took the classic aesthetic and pushed it forward with top notch lyricism and production. Messages of positivity and higher consciousness were interwoven into the band's music, which bucked the trends of the time. Having seen J5 perform live a couple times, I can say they put on a damn good live show, too. Sadly, the band's 2002 album, Power In Numbers, was a dud and the group never broke through to mainstream pop success. The group split up in 2007, but re-formed in 2013 for some live shows (as you can see in the video). 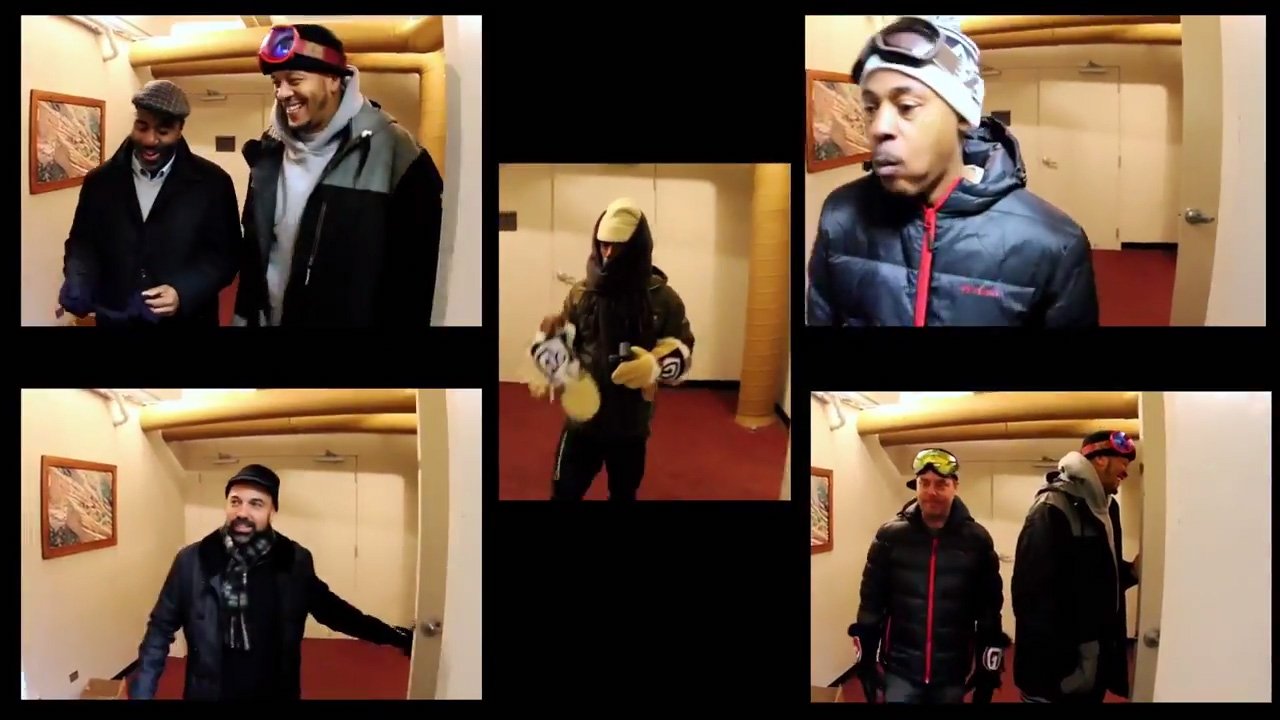 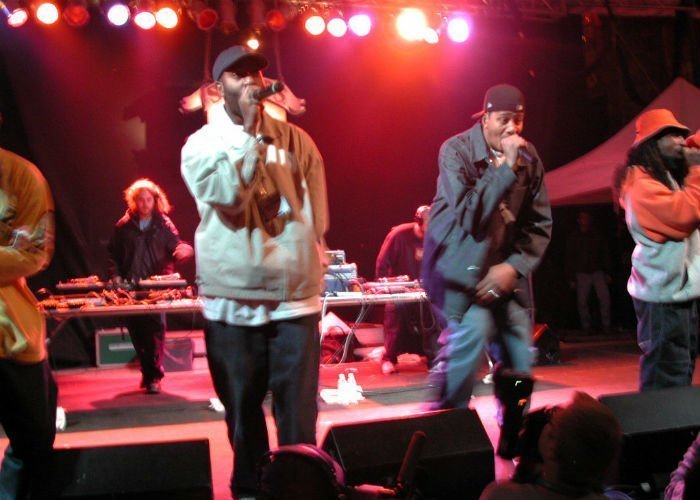 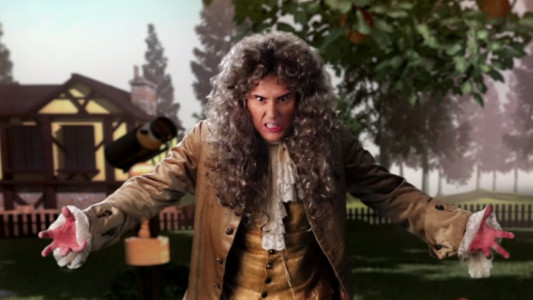 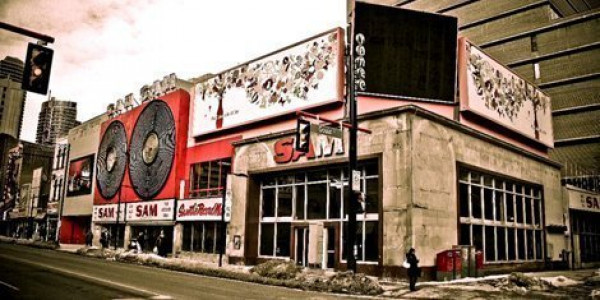 "Unsound" Documentary Explores The Effects Of The Digital Age On ...
News Business Legal Technology David Lowery Diplo Jurassic 5 United States Brett Gurewitz Chris Vrenna Zoe Keating
1
624
Back to top
You must be logged in to upvote things.
Registration and login will only work if you allow cookies. Please check your settings and try again.