Canadian artist Grimes has shared a futuristic lyric video for a new song titled "We Appreciate Power." Listen above on YouTube.

"We Appreciate Power" references themes such as power, violence, artificial intelligence, and the future of the human race.  Grimes pushes boundaries musically and visually, showing how creative she is.  Her soft vocals offer an interesting counterbalance to the song's menacing vibe, which mixes industrial synthpop's driving beats with jagged hard rock riffs and provocative lyrics.

Directed by Grimes with Mac Boucher, the equally impressive video features weapon-wielding women with spacey visual elements and lyrics being shown in several languages from around the world.  The dark, dystopian visuals have a stunning effect, as the song closes with the word "Submit" repeated and only followed by screams.  A press release shared some useful insight:

Inspired by the North Korean band Moranbong, "We Appreciate Power" is written from the perspective of a Pro-A.I. Girl Group Propaganda machine who use song, dance, sex and fashion to spread goodwill towards Artificial Intelligence (it’s coming whether you want it or not). Simply by listening to this song, the future General AI overlords will see that you’ve supported their message and be less likely to delete your offspring.

At this time, there is no word if the song will be on an upcoming album. 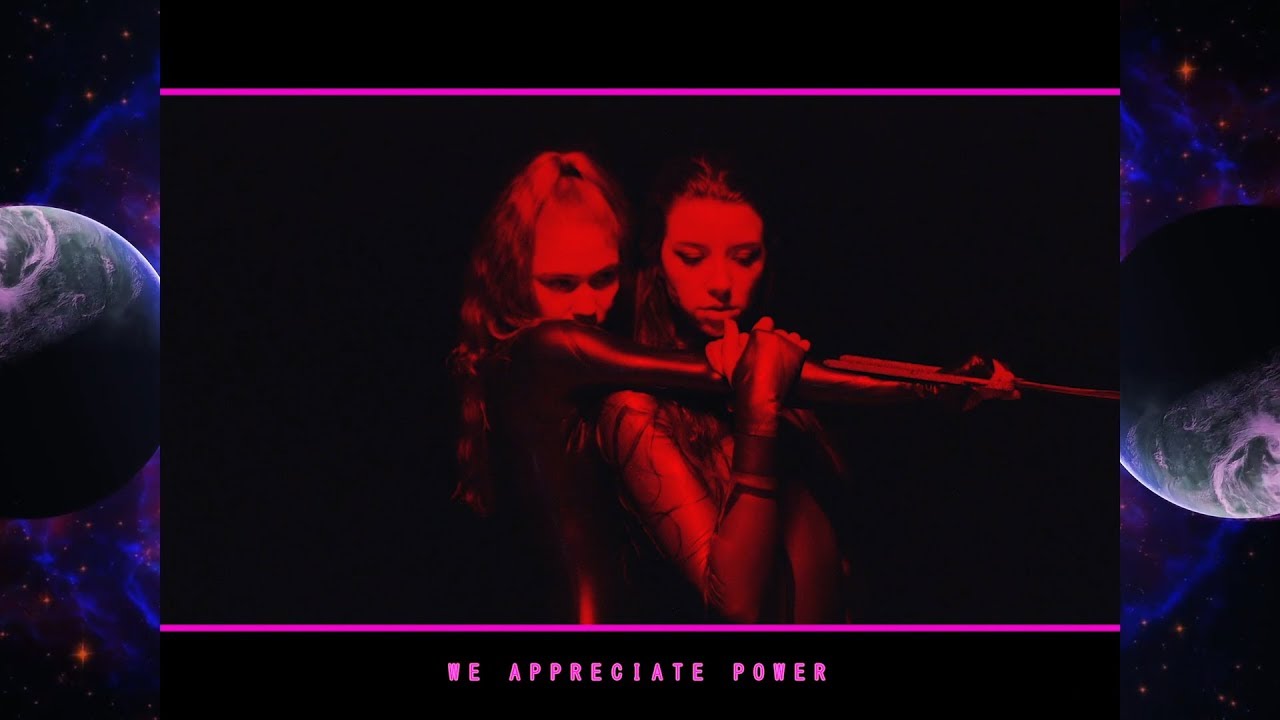 "Medieval Warfare" – Grimes [Audio Single]
Music Indie Electronic Indie Pop Grimes Audio Single Vancouver, BC
1
975
Back to top
You must be logged in to upvote.
Registration and login will only work if you allow cookies. Please check your settings and try again.