Dashboard Confessional have shared an animated music video for "We Fight," a track from their upcoming album Crooked Shadows. Watch it above, courtesy of Fueled By Ramen's YouTube channel.

The video shows various animations of singer Chris Carrabba interspersed with visuals of figures raising their fists. Chris spoke about the song in an interview with Zane Lowe:

I thought for sure it was just about how I found a place in the world, which was worth fighting for, which was the music scene that I come from... But then the political climate has changed in such a way that, almost days after writing that song, America started to feel really regressive somehow. And all these great strides we made during the last administration had been threatened to be undone and I realized that people have beliefs worth protecting, worth standing up for and I found a residence in that.

Crooked Shadows is scheduled to be released on February 9, 2018. Purchase "We Fight" on Amazon. 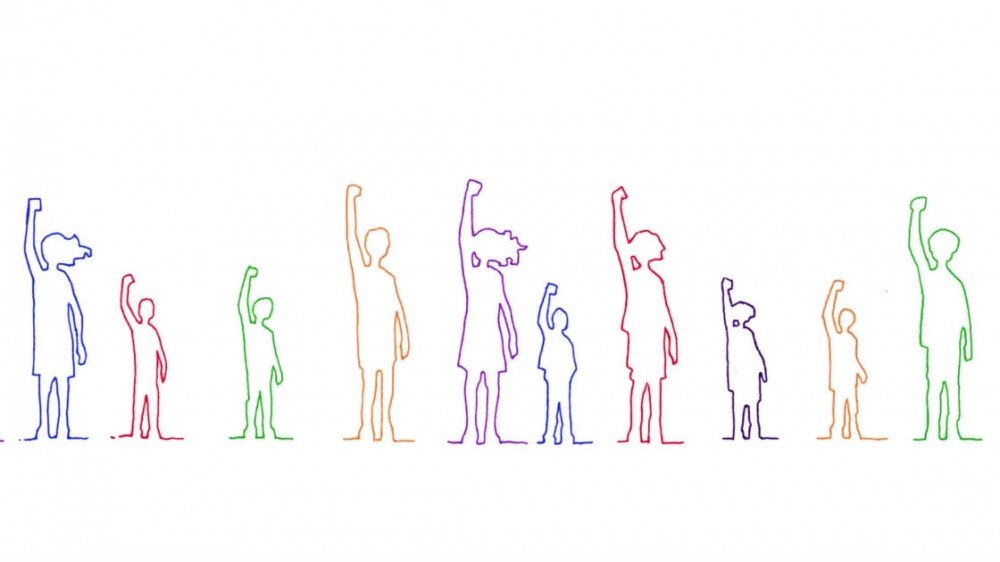 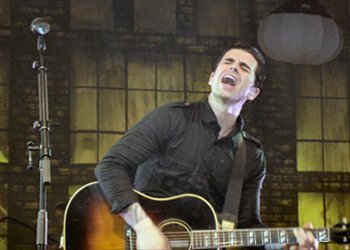 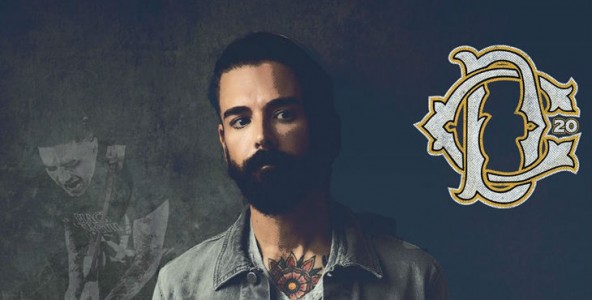 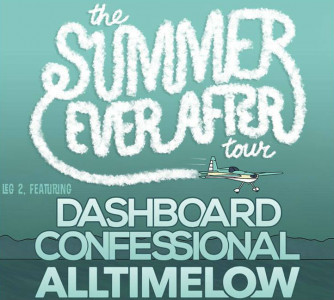 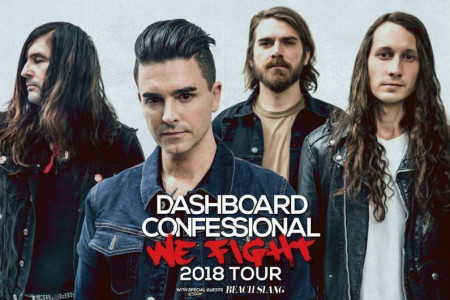