Making the first musical performance for the 85th Academy Awards is its host, Seth McFarlane, with his racy composition "We Saw Your Boobs." The comedian, most known as the creator of the animated show Family Guy, gave a series of mini-performances throughout the ceremony, belting out on Frank Sinatra with Daniel Radcliffe and Joseph Gordon-Levitt and wrapping up the night with a song for the Academy Award "losers" with Kristin Chenoweth.

Check out the reactions of some of the star actresses mentioned in the song... 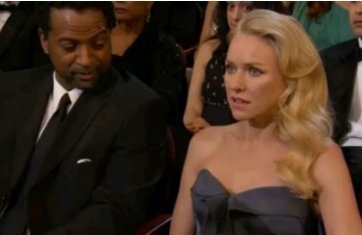 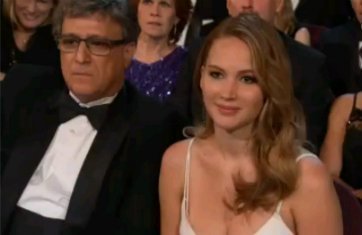 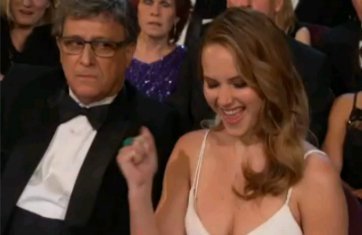 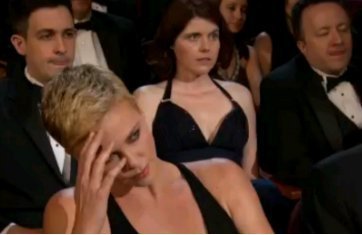 What do you think? Was this too offensive or just in good fun?