Just shy of 20-years-old, Petit Biscuit has forged his own distinct path within the electronic music realm. The French DJ blends his classical music training with a talent for producing and creating tracks known for their ethereal and vibrant nature. On his new song, "We Were Young," he reveals the pliancy of his sound as he combines glitchy synths with the smooth pop vocals of JP Cooper. Check out the song and lyric video above, courtesy of his YouTube.

Despite its radio-friendly pop packaging, "We Were Young" retains Petit's unique electronic style. With a strong beat at its base, the track is layered with a soft, romantic piano and an aggressive synth. Rather than clash, this dissonance works. The track was produced by Petit Biscuit, and he later asked English singer-songwriter JP Cooper to pen the lyrics. Their open embrace of autotune and techno while incorporating pop and gospel vibes creates a bona fide banger.

Petit Biscuit described his vision for the track as "a hymn to an innocent love, a beautiful love… even a bit too beautiful to be true." The video, directed by WOVE Collective co-founders Quentin Deronzier and Scott McPherson, superimposes the lyrics over two entwined marble statues slowly melting into each other. In sync with the music, the words go from small text to huge, all-caps flashes of the word LOVE during the drop sections of the song. "We Were Young" captures the uncontrollable and all-consuming nature of young love, with all of its excitement and heartbreak.

Petit Biscuit released his most recent album, Presence, in 2017. "We Were Young" precedes his upcoming second album. Its release date is unknown. 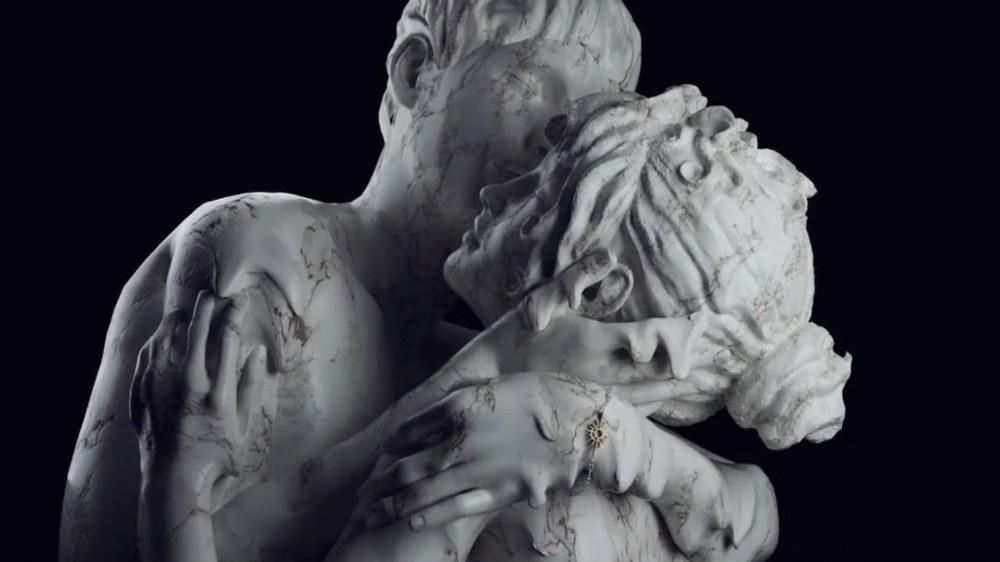 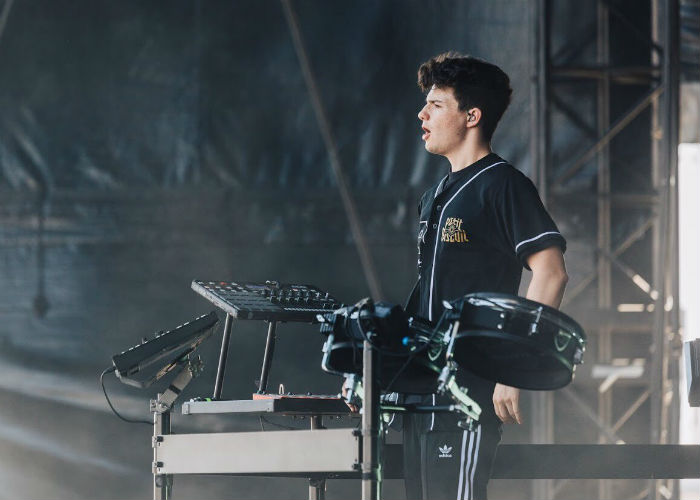