Weezer have shared a fourth single from their upcoming album, Pacific Daydream. Listen to "Weekend Woman" above, courtesy of the band's YouTube channel.

Fueled by a sunny rhythm and a shiny bridge, "Weekend Woman" is upbeat with hints of the Beach Boys and '90s alt rock vibes. Backed by a summery combination of guitars and percussion, Rivers Cuomo sings, "I still believe your beautiful lies / You don't have to die to go to heaven / I still believe your beautiful lies / It almost makes me feel young again."

Pacific Daydream is scheduled to be released on October 27, 2017. Pick it up on Amazon. Previously shared songs from the upcoming LP include "Mexican Fender," "Beach Boys," and "Feels Like Summer." 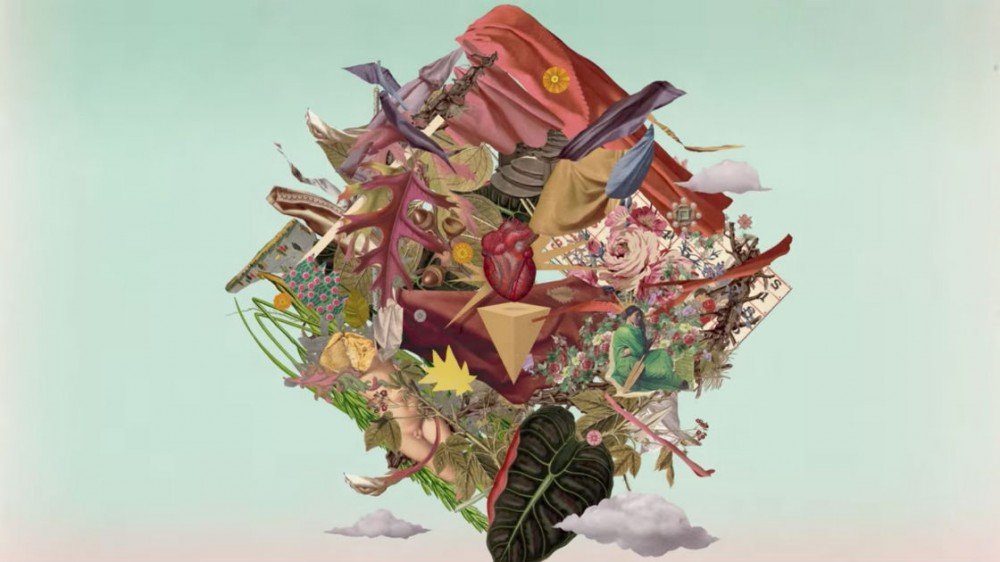 "Paranoid"
Weezer (YouTube)
Music Classic Rock Hard Rock Hits Metal Rock Black Sabbath Weezer Audio Single
2
664
Back to top
You must be logged in to upvote things.
Registration and login will only work if you allow cookies. Please check your settings and try again.