Georgian chillwave artist Washed Out has just released a beautiful music video for "Weightless." The track is off of his second studio album, Paracosm, that was released last year. David Altobelli directed the nearly eight minute video, portraying the bitter side of the adolescent stage of life. The main character juggles between trying his best to fit in with his peers and gathering up enough courage to share his feelings for his what seems to be only friend. 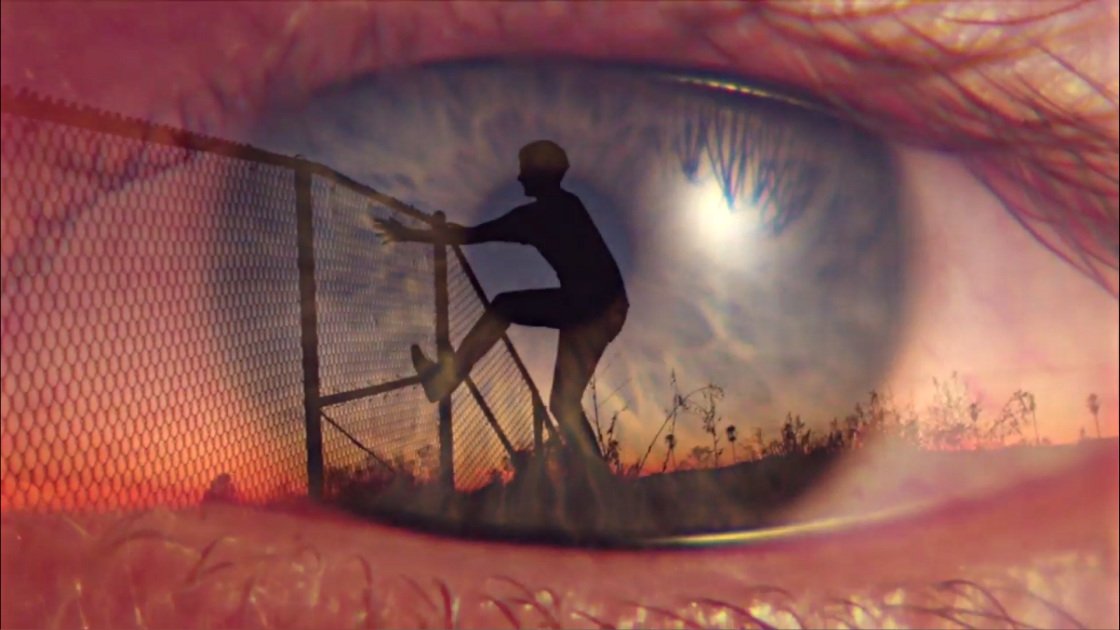 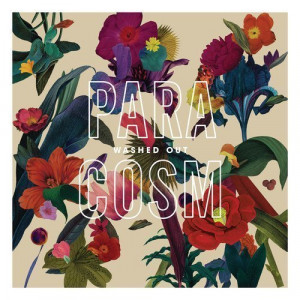 "All I Know" (Moby Remix) - Washed Out [SoundCloud Audio Stream]
Music Chillwave Electronic Indie Pop Synth Pop Georgia Moby Washed Out Audio Single Connecticut Remix / Alternate Version
1
739
Back to top
You must be logged in to upvote.
Registration and login will only work if you allow cookies. Please check your settings and try again.